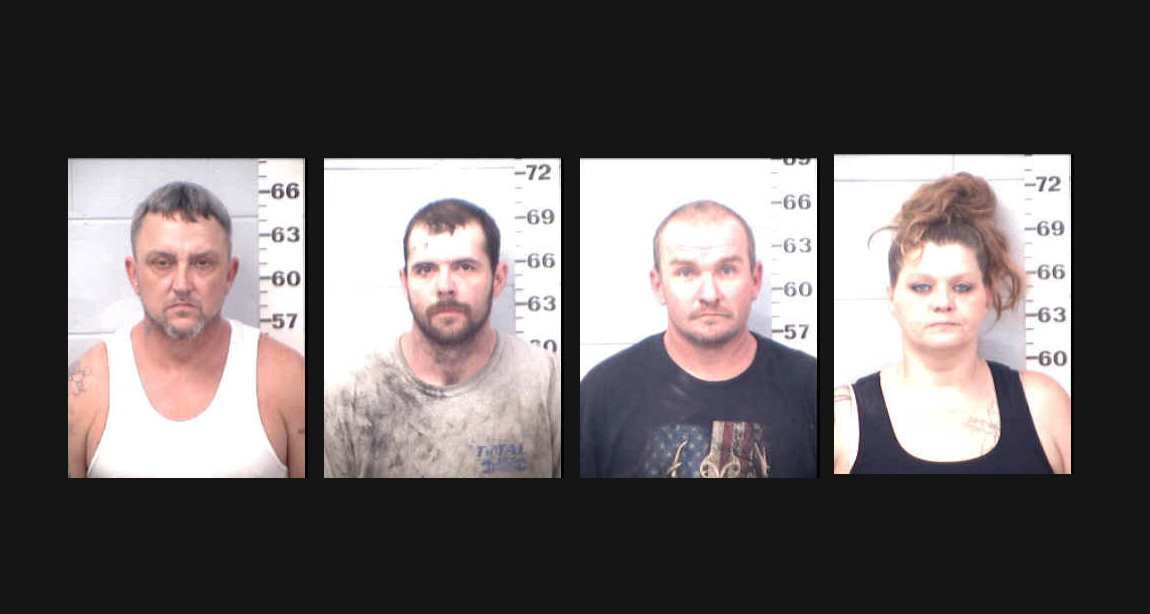 According to the Georgia Bureau of Investigation, four individuals were arrested following a joint drug investigation by the GBI’s Southeastern Regional Drug Enforcement Office (SRDEO) and the Emanuel County Sheriff’s Office, along with the Georgia State Patrol K-9. 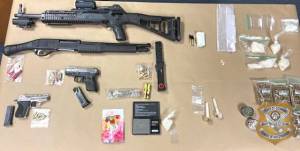 This investigation was conducted in an effort to make an impact on the current street level drug distribution within Emanuel County and promote a safer place for productive citizens. SRDEO and Emanuel County Sheriff’s Office ask for your help. If you have information related to drug activity, you are encouraged to call the Emanuel County Sheriff’s Office at (478) 237-7526 or SRDEO at (912) 685-5345. Anonymous tips can also be submitted by calling 1-800-597-TIPS(8477), online at https://gbi.georgia.gov/submit-tips-online, or by downloading the See Something, Send Something mobile app.