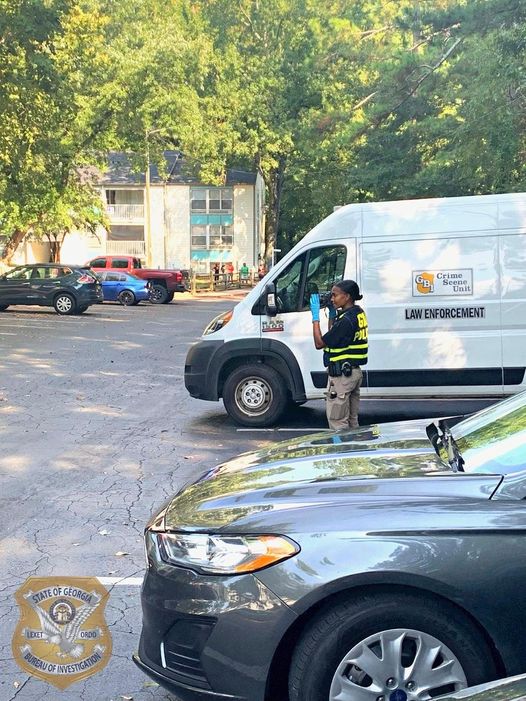 On Monday, September 13, 2021, the GBI was requested by the Cobb County Police Department (CCPD) to investigate an officer involved shooting.

During the incident, an officer discharged his weapon, striking Robert Parks, age 39, of Smyrna, GA. Parks subsequently died from his injuries. Parks was armed with a gun.

The GBI will conduct an independent investigation. Upon completion, it will be turned over to the Cobb County District Attorney’s Office for review.