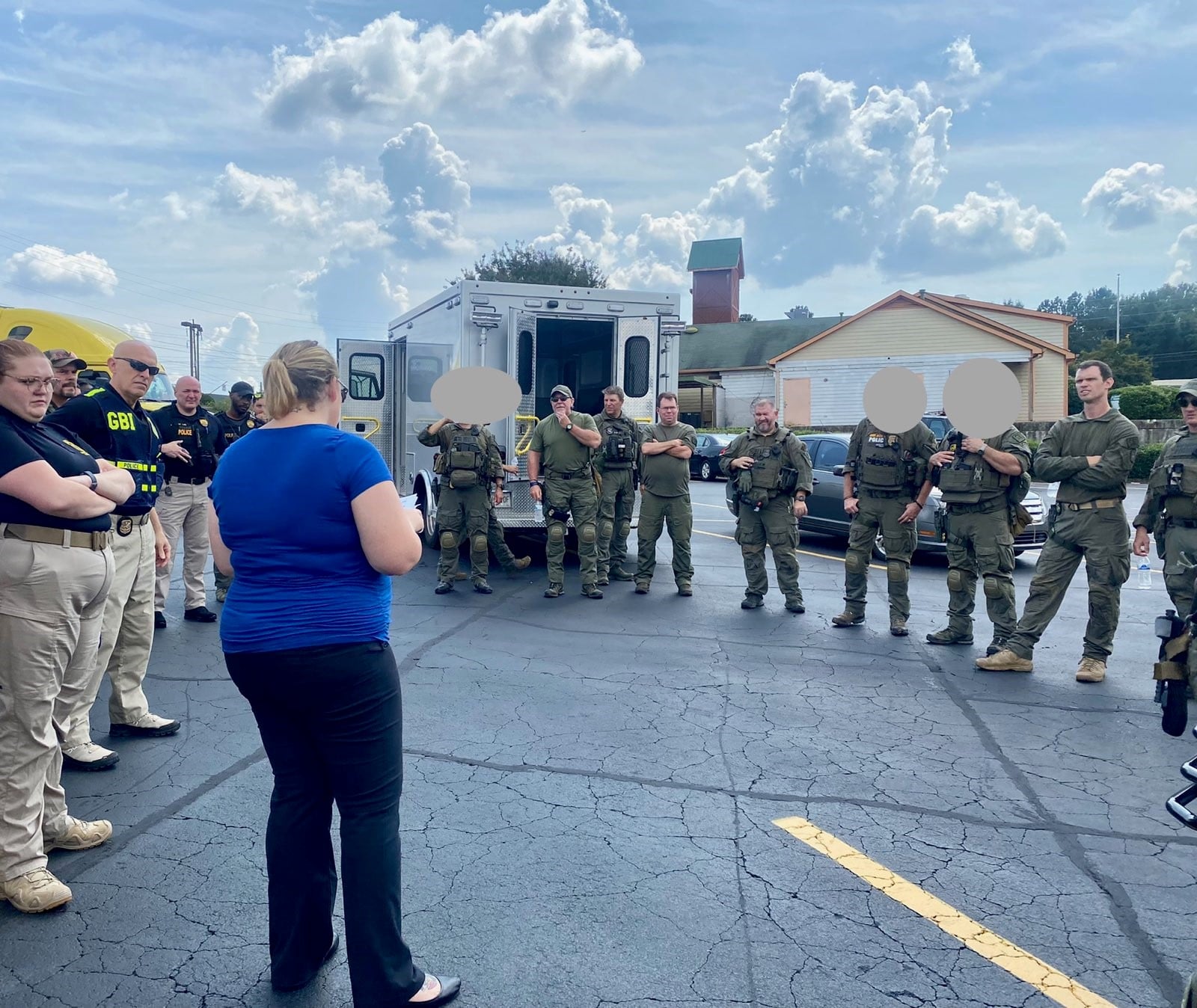 Six of those arrested were charged with crimes related to the possession and distribution of child pornography pursuant to O.C.G.A. 16-12-100, Computer Pornography and Child Exploitation Prevention Act of 2007. One additional person was arrested on charges related to illegal drug possession. One of the arrestees was charged with illegal drug possession in addition to charges related to the possession and distribution of child pornography. Additional charges are possible and other arrests may occur after analysis of seized digital devices. The CEACC Unit investigated numerous cybertips received from the National Center for Missing and Exploited Children (NCMEC) and partnered with GBI SET to execute search warrants related to those cybertip investigations. The cybertips involved the possession and/or distribution of explicit child sexual abuse images, commonly referred to as child pornography, that resolved to several metro Atlanta counties. The planning for this operation began approximately two months ago and culminated in four days of investigative actions to include search warrant executions, knock and talks, interviews, data and image analysis, digital forensic processing, and arrests.

During the effort, ten search warrants were executed. During those search warrants 101 digital devices were previewed by GBI Digital Forensic Investigators and at least 17 of those digital devices were seized as evidence. Thirty-three of the digital devices previewed were mobile phones. Investigators who work child exploitation investigations are increasingly seeing more mobile phones as the main instrument by which predators seek out child sexual abuse material and communicate with others who are like minded. They are also increasingly using mobile devices to contact children online. One person arrested was also found to have been chatting online with children as young as nine years old. 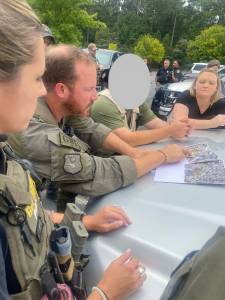 Arrested and charged during this coordinated operation include:

In addition to those agencies involved in the planning of the operation, the following agencies assisted: 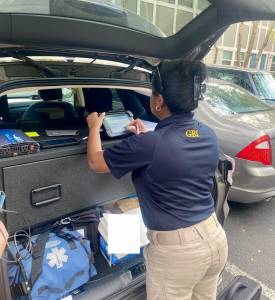 The operation focused on persons who possess and distribute child sexual abuse images and those who are sexually exploiting children in other ways using technology and the internet. The GBI, which manages and coordinates the Georgia ICAC Task Force, received over 11,600 cybertips from NCMEC in 2020. Cybertips continue to increase exponentially each year. The GBI CEACC Unit is on track to receive over 15,000 cybertips in 2021. These cybertips most often involve horrific and shocking child sexual abuse images and videos involving children of all ages, including very young children, but also can involve the online enticement of children and child sex trafficking. These cybertips often lead investigators to children that are being sexually abused. There is a known statistical correlation between those who are seeking, collecting, and viewing child sexual abuse material and those that have sexually abused children or are actively sexually abusing children. In 2020, the Georgia ICAC Task Force found over 90 children living with offenders who are viewing child pornography and identified over 50 of them as victims of sexual abuse by those offenders as a result of investigating a cybertip from NCMEC. In 2020, 45 of the persons arrested by the Georgia ICAC Task Force were positively identified as “hands on offenders”, meaning they had participated in sexual contact with a child.

The Georgia ICAC Task Force consistently finds this type of content. GBI’s CEACC Unit Special Agent in Charge and Commander of the Georgia ICAC Task Force, Debbie Garner, stated that “the dedicated law enforcement professionals that are part of the GBI and the Georgia ICAC Task Force will not cease searching for those who are producing, trading and collecting this graphic material. We will continue to work with our partners across the state and the country to find, investigate and prosecute these predators and rescue children who are being abused. We are thankful for the efforts of the National Center for Missing and Exploited Children for managing the cybertip process that produces information that leads us to children that are being sexually abused and have not yet disclosed that unspeakable abuse.” 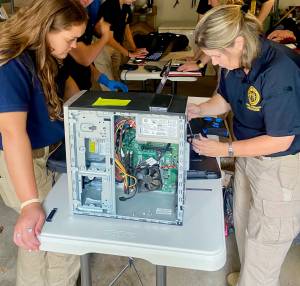 There are 61 ICAC Task Forces across the country. These task forces work together daily to combat online child sexual exploitation. The Georgia ICAC Task Force is comprised of 260+ local, state, and federal law enforcement agencies, other related criminal justice agencies and prosecutor’s offices.  The mission of the ICAC Task Force, created by the U.S. Department of Justice and managed and operated by the GBI in Georgia, is to assist state and local law enforcement agencies in developing an effective response to cyber enticement and child pornography cases. This support encompasses forensic and investigative components, training and technical assistance, victim services, prevention and community education. The ICAC Program was developed in response to the increasing number of children and teenagers using the internet, the proliferation of child pornography, and the heightened online activity by predators searching for unsupervised contact with underage victims. By helping state and local law enforcement agencies develop effective and sustainable responses to online child victimization and child pornography, the ICAC program delivers national resources at the local level.