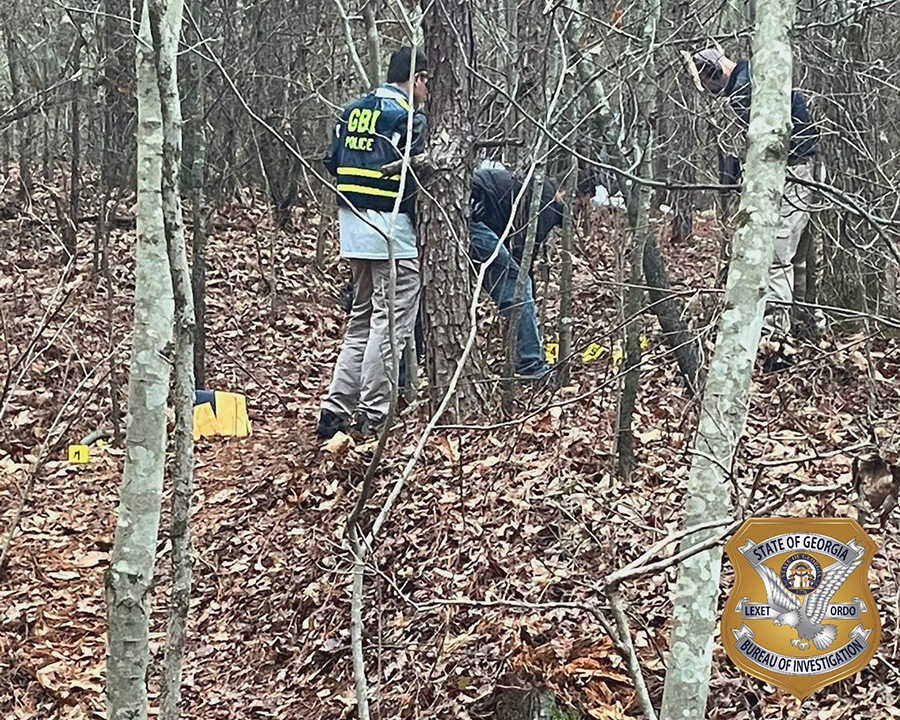 The Georgia Bureau of Investigation is conducting an officer involved shooting investigation in Adairsville, GA. The Bartow County Sheriff’s Office asked the GBI to conduct an independent investigation on January 2, 2023. One man was shot and injured. No deputies were injured during the incident.

Preliminary information indicates that at 1:45 p.m., Bartow County Sheriff’s Office deputies were dispatched to a trespass in progress call around Snow Springs Road and Big Oak Road, Adairsville, GA (in the area of the Rock Fence Hunting Club). Arthur William Smith, age 41, of Adairsville, GA, was living in a tent in the woods off the main road. As deputies approached Smith, he failed to comply with deputies’ commands and Smith picked up a rifle. Deputies shot Smith and he was taken to a local hospital with non-life-threatening injuries. Smith’s rifle was recovered and determined to be a replica.

The GBI will complete an independent investigation and once complete, the case will be given to the Bartow County District Attorney’s Office for review.