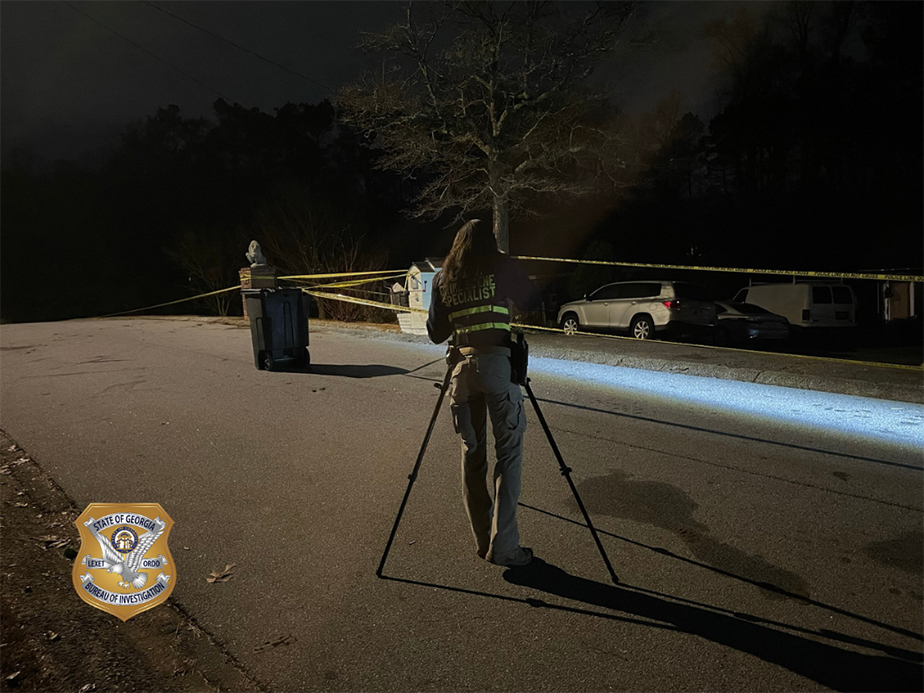 The Georgia Bureau of Investigation is conducting an officer involved shooting investigation in Mableton, GA. The Cobb County Police Department (CCPD) asked the GBI to conduct an independent investigation on January 2, 2023. One man was shot and injured. No officers were injured during the incident.

Preliminary information indicates that on January 1, at 7:47 p.m., someone called 911 call to report a man walking around the neighborhood carrying a long gun for several hours. The man, identified as Jose Razo, age 35, of Mableton, had pointed his firearm at several people during this time. CCPD officers responded and gave verbal commands to Razo to drop the firearm. Razo did not comply. At some point during the incident, officers shot Razo. Razo ran inside his home on David Lane SW in Mableton, with his firearm. Cobb County SWAT responded and gave verbal commands to Razo. After several hours, Razo came outside of the home and surrendered. Razo was taken to a local area hospital for non-life-threatening injuries. Razo was treated and released and taken to the Cobb County Jail. No officers were injured during the incident.

The GBI will conduct an independent investigation of the officer involved shooting and once complete, will turn the case over to the Cobb County District Attorney’s Office for review.