The charges stem from a 2019 incident that resulted in arrest and was brought to the GBI in June 2020. 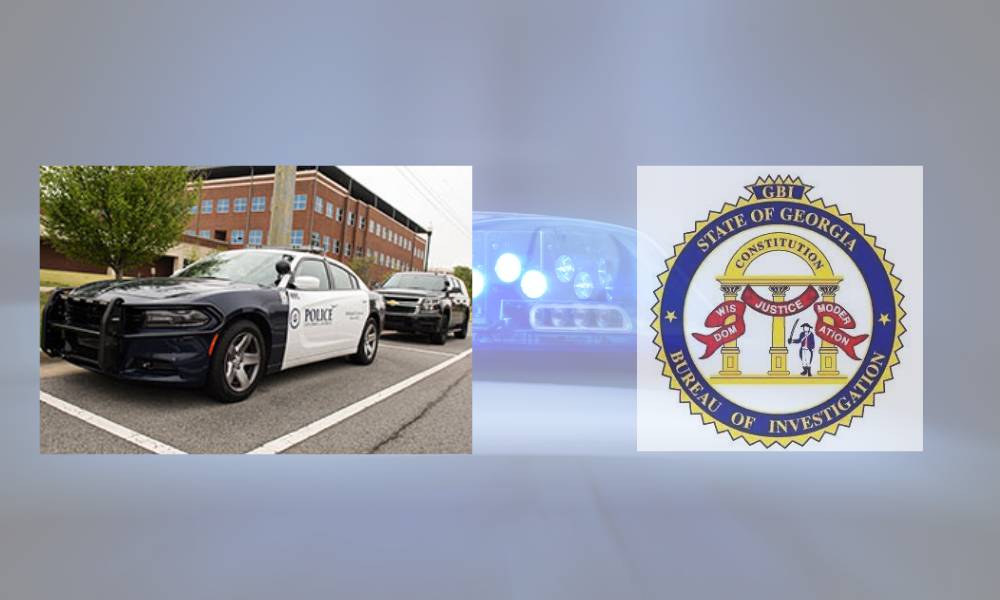 A City of Columbus Police Officer has been charged by the Georgia Bureau of Investigation.

GBI agents arrested 35-year-old Clayton Watkins on Friday, September 18th in relation to a 2019 incident that was brought to the GBI on June 4, 2020. Watkins was charged with Battery and Violation of Oath of Office following an investigation of an allegation of excessive use of force during an arrest of 43-year-old Donnell Russell.

According to a press release from the GBI:

During the course of the investigation, it was determined that on October 18, 2019, Watkins and a trainee officer initiated a stop of Russell and another individual who were walking in the middle of the road on Wade Street in Columbus. Pedestrians walking in the road is a violation of a Columbus city ordinance. During the stop, Russell refused to comply when told by Watkins multiple times to open his left hand which appeared to be concealing an item. Watkins then placed Russell in handcuffs and Russell continued to refuse to open his hand. Body camera footage shows Watkins subsequently hitting Russell multiple times in his side, pointing a Taser at him, throwing him to the ground and hitting him again. It was determined that Russell was concealing a small amount of suspected marijuana in his hand.

Watkins arrested Russell and charged him with obstruction of an officer and violation of a city ordinance.

Under Georgia law, battery, unless occurring multiple times, is considered a misdemeanor offense with a sentence of up to $1,000 and 12 months in jail. Violation of Oath of Office of a Public Officer, however, is a felony offense that carries a term in prison of one to five years, if convicted.

The GBI investigation has been completed and the case file will be submitted to the Chattahoochee Judicial Circuit District Attorney’s Office for prosecution. Assistant Police Chief Gil Slouchick said last week that Watkins is on administrative leave without pay.