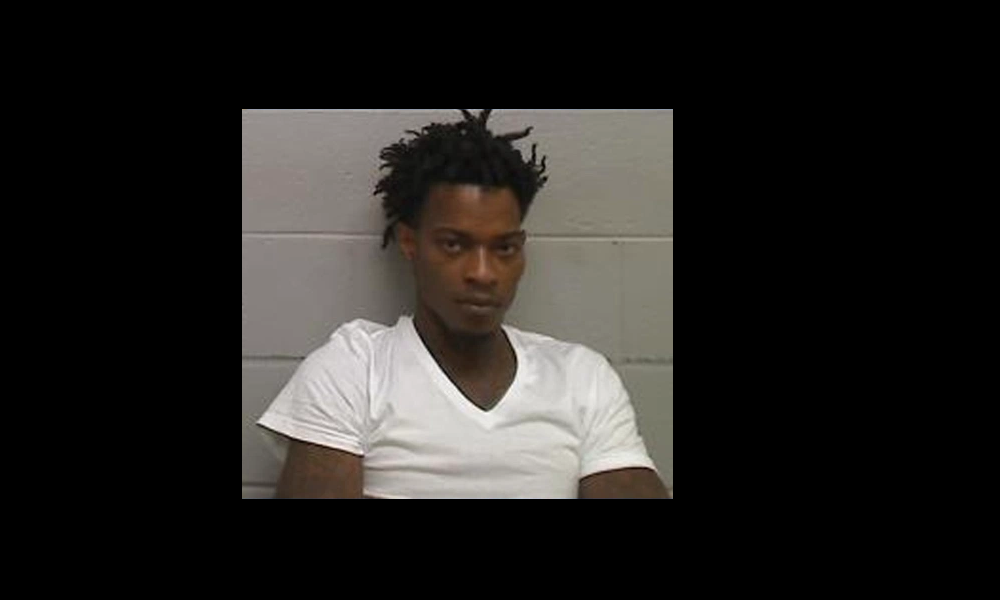 A defendant recorded from jail making threats against a federal official involved in his case was sentenced to more than 12 years in federal prison, said Charles “Charlie” Peeler, the United States Attorney for the Middle District of Georgia.

Jonathan Dunlap, 30, of Pine Mountain, Harris County, Georgia was sentenced on Monday, August 3 by U.S. District Judge Clay Land to a combined 151 months in prison after pleading guilty to possession with intent to distribute cocaine and threatening a federal official. There is no parole in the federal system.

On July 24, 2019, federal agents with the Drug Enforcement Administration (DEA) and the Harris County Sheriff’s Office served a search warrant at the defendant’s home. Dunlap was present and was found to be in possession of eight individually wrapped bags of cocaine. Dunlap was arrested and taken to the Harris County Jail. While awaiting trial in the Harris County Jail, Dunlap placed several recorded telephone calls to his associates, making threats against a DEA agent associated with his case, including threats against the agent’s children. In one call, Dunlap attempted to ascertain the agent’s home address.

“Threats against law enforcement officers are taken extremely seriously, and for good reason.  These officers make tremendous sacrifices protecting all of us. The last thing they deserve is to be threatened for simply doing their job. To all federal, state and local law enforcement officers:  Thank you for protecting us by getting dangerous drug dealers, like this defendant, off the streets,” said U.S. Attorney Charlie Peeler. “I want to commend the Harris County Sherriff’s Office and the DEA for their work in this case removing dangerous drugs from our community and for promptly responding to the threats made against a law enforcement officer performing his duty.”

“A threat to a DEA Agent anywhere is a threat to an agent everywhere,” said the Special Agent in Charge of the DEA’s Atlanta Field Division Robert J. Murphy. “Special Agents and Task Force Officers put their lives on the line every day to protect our country from the perils of drug abuse. Every law enforcement officer takes a solemn oath to protect and serve with honesty and integrity, as was the case in this investigation. This sentencing should serve as a reminder to other criminals who seek to threaten a DEA agent that if you are brazen enough to commit such a criminal act, a long prison term awaits you.”

The case was investigated by the DEA and the Harris County Sheriff’s Office. Assistant U.S. Attorney Melvin Hyde prosecuted the case for the Government.