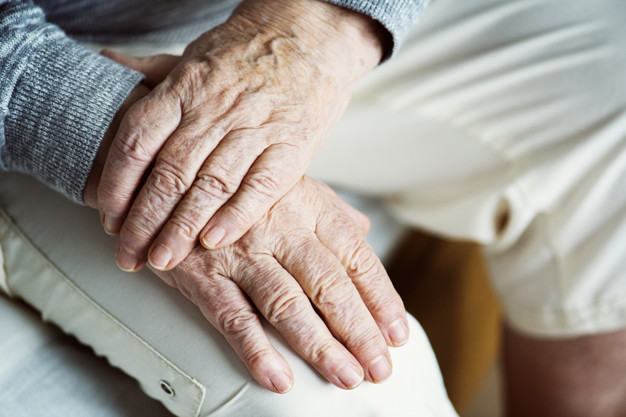 A Dougherty County jury returned the guilty verdict on Sep. 8, 2022, following a seven-day trial. Judge Victoria Darrisaw subsequently handed down a 20-year sentence with the first seven years to be served in prison. Following her release, Oliver will be prohibited from being involved in any way with businesses or organizations that provide care to others.

“Michelle Oliver preyed upon some of our state’s most vulnerable and in-need citizens,” said Carr.

“She systematically neglected those she had promised to help, all while taking their money but leaving them with nothing in return. It is important to remember that efforts to root out neglect and exploitation start with those who see and report it, and we want to thank the concerned citizen who brought this matter to the attention of the appropriate authorities.”

Michelle Oliver owned and operated the business Miracle One Care Center, which held itself out to the public as offering housing, meals, and other services with a focus on serving those with mental health diagnoses and those transitioning from the criminal justice system.

Evidence at trial demonstrated that in or around December 2016, Oliver moved a number of individuals from the Atlanta-area to a series of duplexes located in Albany, Georgia. An investigation began after a concerned citizen made a complaint to Adult Protective Services with the Georgia Department of Human Services (DHS) regarding one of the individuals residing at the Albany location. Over the next several months, a number of state agencies, including DHS Adult Protective Services, the Healthcare Facility Regulation Division of the Georgia Department of Community Health (DCH) and the Georgia Bureau of Investigation (GBI), continued to investigate the location. These efforts identified that the residents were left primarily on their own in dirty duplexes with little to no furniture, no air conditioning, broken fixtures, and little in the way of clean clothing.

Oliver arranged for a “cook” to come in the morning who provided their only food for the day and left before the lunch hour. Due to the residents’ disabilities, they did not have access to their own money and were left to beg neighbors and nearby stores for food on a near daily basis. Oliver, however, took monthly payments from the residents directly from their financial payee. The payee pled guilty to charges last year related to the events in Albany.

The 51 counts of exploitation related to the payments made by the residents to Miracle One Care Center under false pretenses. Oliver received in excess of $32,000 between December 2016 and September 2017 from these residents. At the time the residents were removed from the duplexes, Albany Code Enforcement deemed several of the units unfit for human occupation.

This case was investigated by the GBI with assistance from the Georgia Attorney General’s Medicaid Fraud Division. DHS Adult Protective Services and the DCH Healthcare Facility Regulation Division also played important roles in investigating and identifying possible neglect and exploitation.

How to Report the Abuse, Neglect or Exploitation of an Older or Disabled Adult

To learn the signs of abuse, neglect and exploitation, visit https://law.georgia.gov/key-issues/elder-abuse.

About the Medicaid Fraud Division

The Georgia Medicaid Fraud Division receives 75 percent of its funding from the U.S. Department of Health and Human Services under a grant award totaling $5,581,864 for federal fiscal year (FY) 2022. The remaining 25 percent, totaling $1,395,464 for FY 2022, is funded by the State of Georgia.