Jones is the fourteenth defendant to be convicted in connection with the ongoing criminal investigation into corruption within the UAW or relating to illegal payoffs to UAW officials by FCA executives. 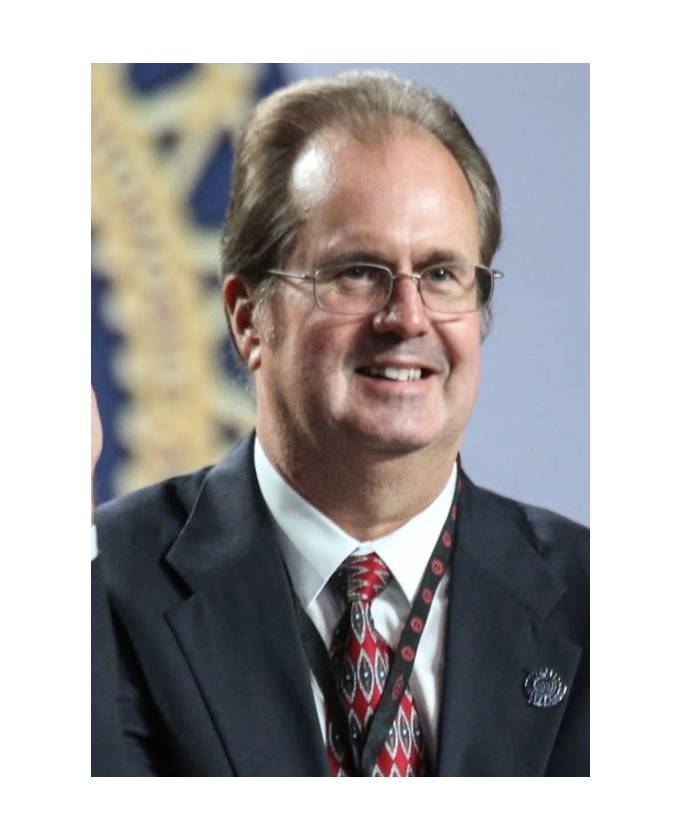 Between June 2018 and November 2019, Jones served as the President of the International Union, United Automobile, Aerospace, and Agricultural Workers of America (“UAW”).  The UAW represents over 400,000 active members and over 580,000 retired members in more than 600 local unions across the United States.  Prior to serving as UAW President, Jones was the Director of UAW Region 5 and a member of the UAW’s International Executive Board from October 2012 through June 2018.  The UAW’s Region 5 is headquartered in Hazelwood, Missouri, and covers the tens of thousands of UAW members in Missouri and the sixteen states to the southwest, including California and Texas.  Jones was the UAW President during the forty-day strike against the General Motors Company that took place in the fall of 2019.

During the guilty plea hearing, Jones admitted to conspiring with at least six other high-level UAW officials in a multi-year conspiracy to embezzle money from the UAW for the personal benefit of Jones and other senior UAW officials.  Jones and other UAW officials concealed personal expenditures in the cost of UAW Region 5 conferences held in Palm Springs, California, Coronado, California, and Lake of the Ozarks, Missouri.  Between 2010 and 2018, Jones and other UAW officials submitted fraudulent expense forms seeking reimbursement from the UAW’s Detroit headquarters for expenditures supposedly incurred in connection with Region 5 leadership and training conferences.  In truth, however, Jones and his co-conspirators used the conferences to conceal the hundreds of thousands of dollars in UAW funds spent on lavish entertainment and personal spending for the conspirators.

Jones admitted that he and other senior UAW officials used the UAW money to pay for personal expenses, including golf clubs, private villas, cigars, golfing apparel, green fees at golf courses, and high-end liquor and meals costing over $750,000 in UAW funds.  For example, in just one of the years of the conspiracy, Jones used UAW money to purchase over $13,000 in cigars for the use of high-level UAW officials.

Besides admitting to using the UAW conferences to conceal the fraudulent use of UAW money for personal expenses, Jones also pled guilty to assisting in a conspiracy to embezzle UAW funds from the UAW’s Midwest CAP.  The UAW Midwest CAP is one of the UAW’s many Community Action Programs.  Jones admitted to accepting over $60,000 in cash from co-conspirator Edward Robinson who cashed over $500,000 in fraudulent UAW Midwest CAP checks and embezzled money from the UAW Labor Employment Training Corporation.

Based on each of the two counts of conspiracy, Jones faces a maximum of ten years in prison and a fine of up to $250,000.

As part of his guilty plea, Jones has agreed to forfeit his interest in $81,000 in a UAW Region 5 “flower fund,” as well as $38,000 from Jones’ Members in Solidarity account.  Ostensibly, the Members in Solidarity account was intended for use in internal UAW political campaigns.  Jones also agreed to forfeit a set of Titleist golf clubs seized when federal agents executed a search warrant at Jones’ home in August 2019.  Finally, Jones has agreed to pay over to the government the $32,377 in cash that was also seized from his residence in August 2019.

Under the terms of the plea agreement between Jones and the government, Jones is facing an advisory sentencing guideline range of 46 to 57 months in prison.

“With UAW President Gary Jones’ guilty plea today, we move into a new phase of the Justice Department’s investigation of the UAW.  While our criminal cases and the investigation of criminal conduct by individuals and entities continue, we will shift our focus to reforming the UAW so it serves the working men and women of the union first and foremost.  I look forward to meeting with UAW President Rory Gamble as soon as possible to have these important discussions.”

“Jones conspired with senior UAW officials to embezzle more than $1 million in order to personally enrich himself at the expense of the hard-working UAW members. We will continue to work with our law enforcement partners to protect the financial integrity of labor organizations,” stated Irene Lindow, Special Agent-in-Charge, Chicago Region, U.S. Department of Labor Office of Inspector General.

“Today is a public confirmation of what many have long suspected – the UAW’s leadership, at the highest level, has engaged in a pattern of corruption and illegal activity. Mr. Jones’ actions were a betrayal of each hard-working UAW member he was elected to represent,” said Steven M. D’Antuono, Special Agent in Charge of the FBI in Michigan. “While this guilty plea is a welcome development, it does not represent the end of this investigation. As I said before, the FBI will continue to work on this case until we are satisfied that everyone who should answer for these crimes is brought to justice.”

“Not only did Gary Jones embezzle funds from the hard working members of the UAW and cause a false tax return to be filed on behalf of the UAW, he also attempted to evade his own tax liability.  IRS-Criminal Investigation is dedicated to protecting the integrity of the tax system by ensuring everyone pays the accurate amount of tax,” said Sarah Kull, Special Agent in Charge, IRS Criminal Investigation.

“Gary Jones’ guilty plea today shows that the corruption within the UAW International Union extended all the way to the top office.  Instead of fulfilling his sacred fiduciary duty to his fellow union members, Jones chose to betray their trust and embezzle over a million dollars from the UAW for himself and other high-ranking UAW officers,” said Thomas Murray, District Director, U.S. Department of Labor, Office of Labor-Management Standards.  “OLMS will continue to work with its fellow law enforcement partners and the U.S. Attorney’s Office to remove corrupt union officers and other officials within the UAW International Union.”

The case is being prosecuted by Assistant U.S. Attorneys David A. Gardey, Steven Cares, and Adriana Dydell.