The Attorney General announced the awards to 596 law enforcement agencies across the nation, which allows those agencies to hire 2,732 additional full-time law enforcement professionals.
11 of those are in this region. 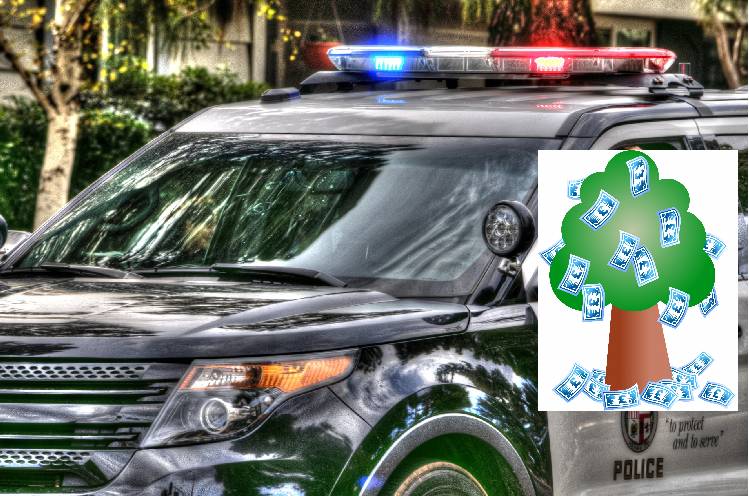 The Department of Justice announced Wednesday that nearly $400 million in grant funding through the Department’s Office of Community Oriented Policing Services (COPS Office) COPS Hiring Program (CHP), with more than $4.5 million going to agencies in the Southern District of Georgia.

“The Department of Justice is committed to providing the police chiefs and sheriffs of our great nation with needed resources, tools, and support.  The funding announced today will bolster their ranks and contribute to expanding community policing efforts nationwide,” said Attorney General William P. Barr.  “A law enforcement agency’s most valuable assets are the men and women who put their lives on the line every day in the name of protecting and serving their communities.”

Of 11 grants awarded in Georgia, six of them are to agencies in the Southern District, including:

The COPS Hiring Program is a competitive award program intended to reduce crime and advance public safety through community policing by providing direct funding for the hiring of career law enforcement officers. In addition to providing financial support for hiring, CHP provides funding to state, local, and tribal law enforcement to enhance local community policing strategies and tactics. In a changing economic climate, CHP funding helps law enforcement agencies maintain sufficient sworn personnel levels to promote safe communities. Funding through this program had been on hold since the spring of 2018 due to a nationwide injunction that was lifted earlier this year.

CHP applicants were required to identify a specific crime and disorder problem focus area and explain how the funding will be used to implement community policing approaches to that problem focus area.  Forty-three percent of the awards announced today will focus on violent crime, while the remainder of the awards will focus on a variety of issues including school-based policing to fund school resource officer positions, building trust and respect, and opioid education, prevention, and intervention. The COPS Office received nearly 1,100 applications requesting more than 4,000 law enforcement positions.

For additional information about the COPS Office, please visit www.cops.usdoj.gov.

The year 2020 marks the 150th anniversary of the Department of Justice. Learn more about the history of our agency at www.Justice.gov/Celebrating150Years.