Evidence showed that Gumbs relayed sensitive law enforcement information to the gang and provided a firearm to a fellow gang member. 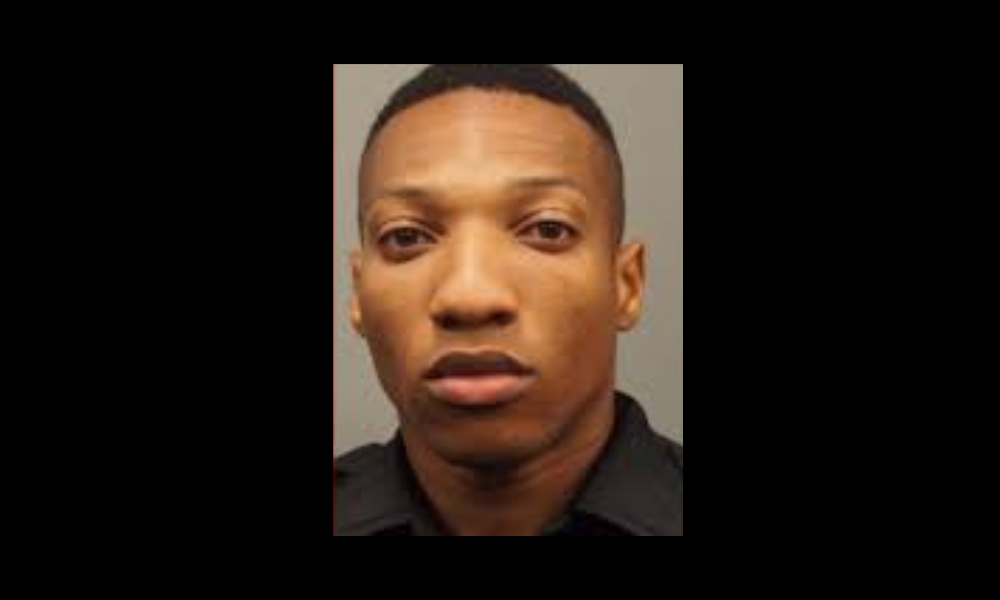 Vancito Gumbs, 28, of Stone Mountain, Georgia, claimed to be a “hitman” for the Gangster Disciples while at the same time serving as a police officer.  Evidence showed that Gumbs relayed sensitive law enforcement information to the gang and provided a firearm to a fellow gang member.

According to the charges and other information presented in court, the Gangster Disciples are a national gang with roots in Chicago dating back to the 1970s.  The gang is highly structured, with a hierarchy of leadership positions known as “Positions of Authority” or “POAs.”  The gang strictly enforces rules for its members, the most important of which is “Silence and Secrecy” – a prohibition on cooperating with law enforcement.  Violations of the rule are punishable by death.

Among other criminal activity, the Gangster Disciples engaged in the commission of murders.  The jury found that Gumbs joined or remained in the racketeering conspiracy while knowing and agreeing that the gang engaged in murder.

Gunman sentenced to 27 years for armed robberies that targeted Asian-run businesses in Georgia
India-based VoIP provider and its director indicted for facilitating millions of scam robocalls to Americans
Posting....