Smith, who is a member of the Bloods, participated in at least nine armed robberies. 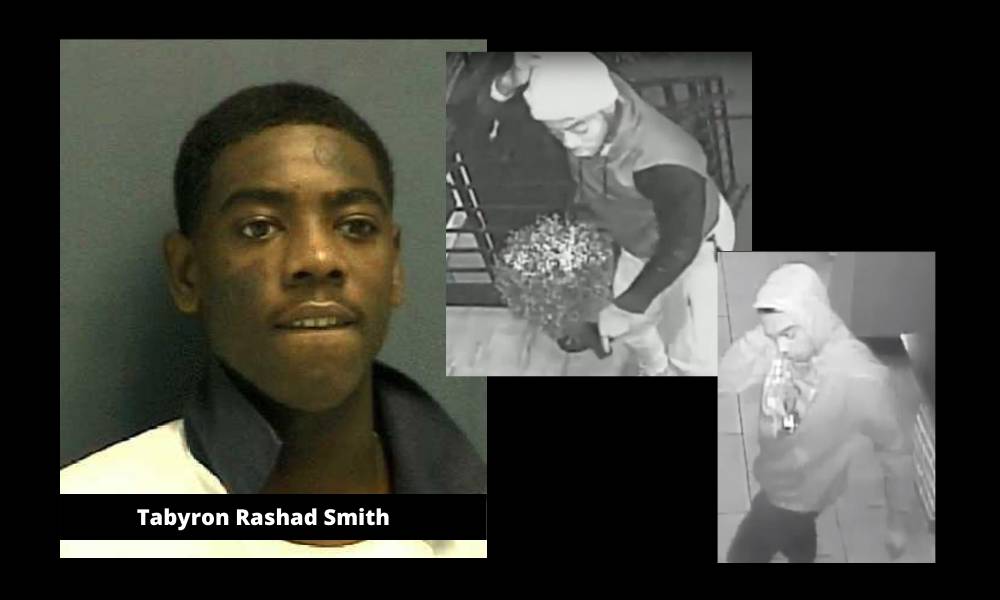 “Once again, the FBI would like to thank our many state and local law enforcement partners for helping to bring this month-long terror in the Asian business community to an end,” said Chris Hacker, Special Agent in Charge of FBI Atlanta. “To the victims, some of whom were shot and some of whom were pistol-whipped, your emotional scars can never be erased. But we can promise you these two men will not threaten you for a long, long time.”

“The GBI Crime Lab was instrumental in this case. Expert analysis and testimony helped lead to a successful prosecution. The GBI is committed to provide the highest quality forensic services in all cases. For over a month, these gang members targeted and terrorized the Asian business community. This sentence is evidence that this behavior will not be tolerated in the state of Georgia,” said Vic Reynolds, Director, Georgia Bureau of Investigation.

“The fact that Tabyron Smith has been sentenced is a win for the victims, metro-Atlanta, law enforcement and the criminal justice system,” City of Atlanta Interim Chief Rodney Bryant.  “The collaborative efforts from multijurisdictional agencies is a testament to the hard work that goes into arresting, prosecuting and keeping hardened criminals off our streets. Additionally, I look forward to continuing collaborations to make our communities safe.”

“This effort highlights the great cooperation between our local and federal law enforcement partners.  As a result of this combined effort this violent predator will no longer be a threat to the community,” said Chief Chuck Atkinson, Doraville Police Department.

“The successful outcome and sentencing of these cases is a testament of the importance of agencies working together. Unlike police departments, criminals are not bound by jurisdictional boundaries and these cases are proof that great things happen when agencies proactively share information, work together, and compare cases. The State of Georgia is now a safer place thanks to the cooperation between local, state, and federal partners that enabled the removal of these dangerous criminals from our communities,” said Chief Kenneth DeSimone. Sandy Springs Police Department.

According to U.S. Attorney Pak, the charges, and other information presented in court: Between October 7 and November 10, 2017, Smith and Ware, both of whom are members of the Bloods, committed multiple armed robberies of Asian-run businesses in Metro-Atlanta. Smith participated in at least nine armed robberies, including robberies of three businesses in Atlanta, two in Doraville, and one business in each of the following cities: Norcross, Duluth, Stone Mountain, and Roswell, Georgia. Ware shot victims in the Doraville robbery and pistol-whipped several other victims in the other robberies.

Tabyron Rashad Smith, 25, of Atlanta, Georgia, was sentenced by U.S. District Judge Timothy C. Batten, Sr., to serve 27 years in prison followed by five years on supervised release and to pay restitution in the amount of $135,951.81.

This case was brought as a part of Project Safe Neighborhoods (PSN).