The scheme included the purchase and resale of upwards of 100 firearms. 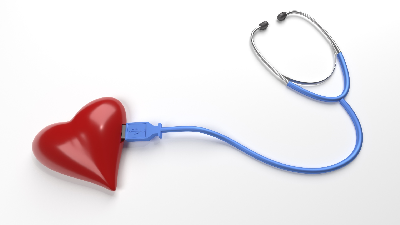 “Richardson abused his position at the hospital, and manipulated the system for personal profit,” said U.S. Attorney Byung J. “BJay” Pak.  “His actions diverted hospital funds that could have been used to purchase critical medical supplies.”

“Richardson violated the trust placed in him as the Director of Security at DeKalb Medical Center,” said Arthur Peralta, Special Agent in Charge of ATF in Atlanta.  “Even worse, Mr. Richardson fraudulently obtained and sold guns without any concern as to who they were being sold to or where they would ultimately end up.”

Richardson, who was then the Director of Security at DeKalb Medical Center, was authorized to submit purchase requests and to approve purchases made on behalf of the Security Department. Richardson abused his position when, beginning in March 2016, he submitted purchasing requests to the hospital for firearms he intended to sell for his personal benefit. Since Richardson also approved the requests, the hospital paid for the firearms that Richardson subsequently took and sold for profit.

After acquiring firearms purchased with hospital money, Richardson advertised that he had guns for sale at gun courses he taught in South Carolina and on his social media sites.  He eventually sold many of them for 100% profit.

According to ATF records, and Richardson’s own admission, he acquired approximately 100 firearms since the inception of his fraud scheme.

The Bureau of Alcohol, Tobacco, Firearms and Explosives is investigating this case.