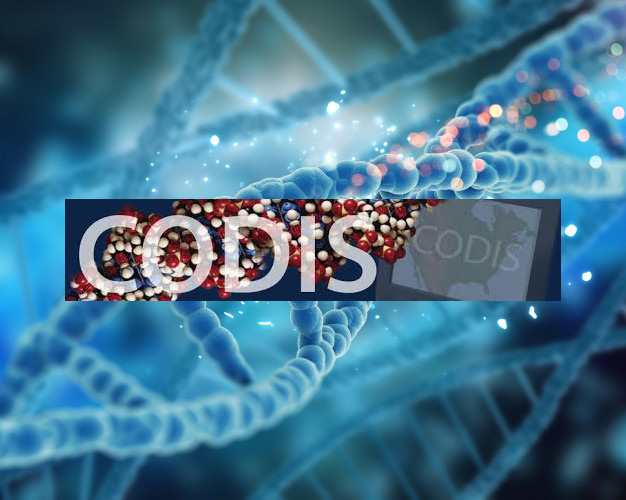 Last month, one of the most successful investigative tools available to U.S. law enforcement reached a major milestone: the 20 millionth DNA profile was contributed to the national DNA database via the CODIS software. CODIS links unknown DNA left during the commission of a crime to offenders who are legally required to provide samples for the database.

The FBI introduced the national DNA database in 1998. The program began with nine states and soon expanded to all 50 states. CODIS is currently installed in 203 federal, state, and local participating laboratories in the United States. It is used to share DNA profiles across all 50 states, the District of Columbia, Puerto Rico, federal law enforcement agencies, and the Department of Defense. The CODIS software is also used by 58 countries for their own law enforcement identification purposes; the international databases are not connected to the national DNA database in the United States.

Through the amendment and expansion of the DNA Identification Act of 1994, CODIS continues to help public forensic laboratories link crime-scene evidence to other cases or to persons already convicted of or arrested for specific crimes. The expansion of DNA collection laws at the state and local levels has broadened CODIS, which has helped more criminal investigations and led to more prosecutions throughout the nation.

A separate but equally important part of the national DNA database can help identify missing and unidentified individuals. This remarkable crime-solving tool has aided over 545,000 investigations since its inception in 1998, thanks to the dedicated efforts of the FBI’s CODIS Unit staff, participating laboratories, law enforcement, and other stakeholders.

For more than two decades, the continual development of the CODIS software has been a collaborative effort among the DNA and CODIS communities and other stakeholders, including laboratory accrediting bodies, law enforcement, defense attorneys, prosecutors, victims, and Congress. This collaboration has helped evaluate new technologies, create and update procedures and standards, and introduce legislation.