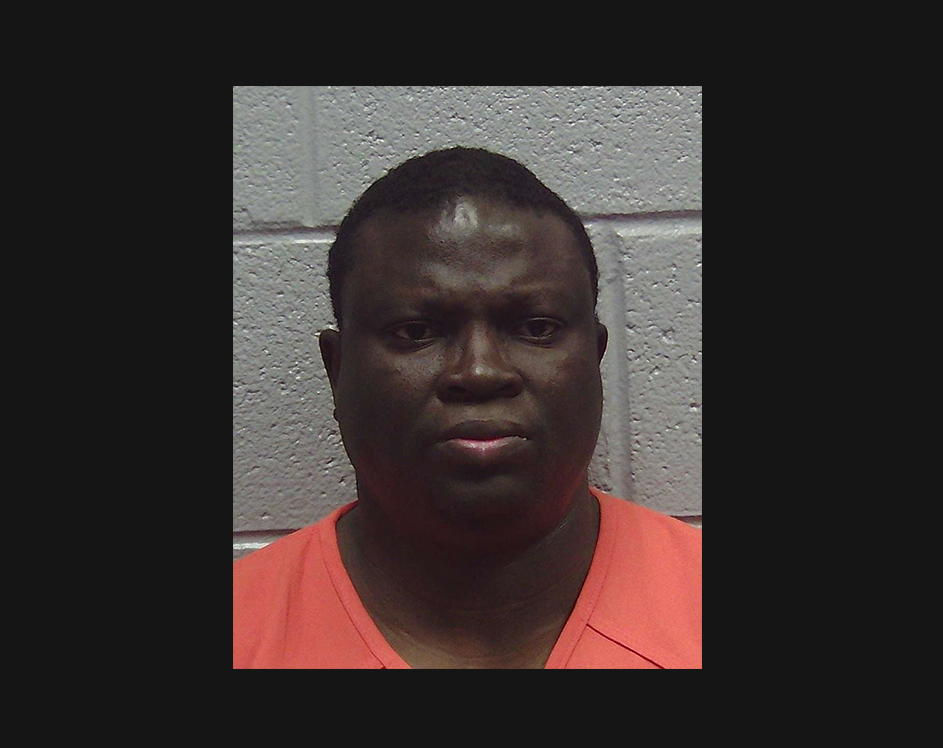 According to the U.S. Attorney’s Office for the Southern District of Georgia, an Evans man has been sentenced to federal prison after admitting to possession of child pornography.

Oludare Oluwabusi, 44, of Evans, Ga., was sentenced to 78 months in federal prison after pleading guilty to one count of Possession of Child Pornography, said David H. Estes, Acting U.S. Attorney for the Southern District of Georgia. U.S. District Court Chief Judge J. Randal Hall also ordered Oluwabusi to register as a sex offender and to serve 15 years of supervised release after completion of his prison term.

“Criminals who exploit children attempt to hide their deeds in the far corners of the internet, but our law enforcement partners relentlessly track them down and bring them to justice,” said Acting U.S. Attorney Estes. “Oludare Oluwabusi will now be held accountable for his crimes.”

As described in court, Oluwabusi was taken into custody in April 2020 after FBI agents searched his residence based on a cyber tip from the National Center for Missing and Exploited Children. Investigators who examined multiple devices seized from Oluwabusi’s home in the Riverwood Plantation community identified hundreds of photos and videos of child pornography stored on those devices.

Oluwabusi has no prior criminal record.

“Oluwabusi’s sentence should be a message to anyone involved in this abhorrent behavior,” said Chris Hacker, Special Agent in Charge of FBI Atlanta. “The FBI will always make it a top priority to protect our children by working with our federal, state, local and private sector partners to track down and hold accountable anyone who victimizes them.”

The case was investigated by the FBI, and prosecuted for the United States by Assistant U.S. Attorney and Project Safe Childhood Coordinator Tara M. Lyons.