Deputy Hit by Vehicle in Chase Expected to Fully Recover

They say it could be a year before he is able to return to work. 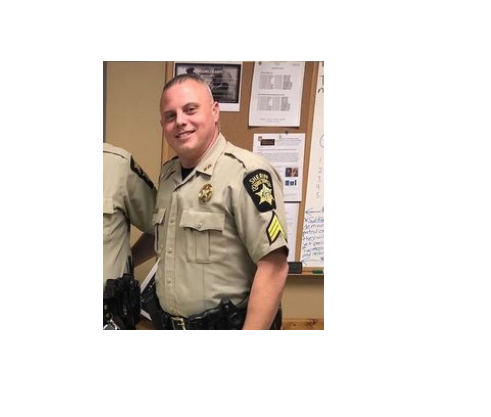 A deputy who was dragged by a vehicle driven by a suspect over the weekend is expected to make a full recovery.

Banks County Sheriff’s Sgt. Joshua Robertson was conducting a traffic stop on Friday evening when the incident occurred. Two men were arrested as a result of the stop, but one managed to flee on foot.

As Robertson chased the suspect on foot, he was hit by another vehicle.

Robertson suffered a number of broken bones and doctors are saying it could be a year before he can return to work.

“Make no mistake, we will ensure that every step of the way he and his family have that support. We cannot begin to express how overwhelmingly thankful we are to still have him with us,” the sheriff’s office said in a statement.

A Go Fund Me to support the deputy and his family throughout his recovery process has been created by his uncle.