This happened in the southern district of Georgia. 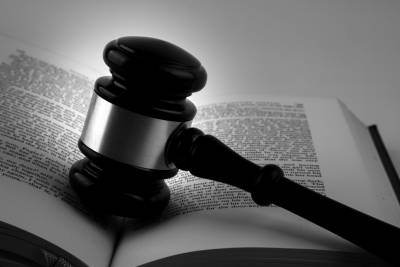 A North Carolina man who took part in a conspiracy to steal design information from aircraft companies to speed up approval of competing airplane technology has been sentenced to nearly six years in federal prison.

Craig German, 59, of Kernersville, N.C., was sentenced to 70 months in federal prison by Senior U.S. District Court Judge William T. Moore Jr., said Bobby L. Christine, U.S. Attorney for the Southern District of Georgia. German, who pled guilty to Conspiracy to Steal Trade Secrets in September 2019, also was ordered to pay a fine of $2,000 and serve three years of supervised release after completion of his prison sentence. There is no parole in the federal system.

“Theft is theft, pure and simple. Any company’s intellectual property has value – not only in dollars, but in the amount of time and effort put into its creation,” said Bobby L. Christine, U.S. Attorney for the Southern District of Georgia. “By stealing the trade secrets of his employer, German attempted a shortcut to his own enrichment and instead will take a long ride to prison.”

“German chose to steal the secrets of a U.S. company rather than do the hard work necessary to succeed in the free market, and now he is paying the price,” said Chris Hacker, Special Agent in Charge of FBI Atlanta. “We are pleased by this sentence, and the FBI will continue to aggressively protect America’s economic security and intellectual property from foreign adversaries.”

The case was investigated by the FBI and prosecuted for the United States by Assistant U.S. Attorneys Jennifer G. Solari and Steven H. Lee.

Individual Arrested for Acting Within the U.S. on Behalf of the Russian Government Without Notifying the Attorney General
DEA Announces Launch of Operation Crystal Shield
Posting....