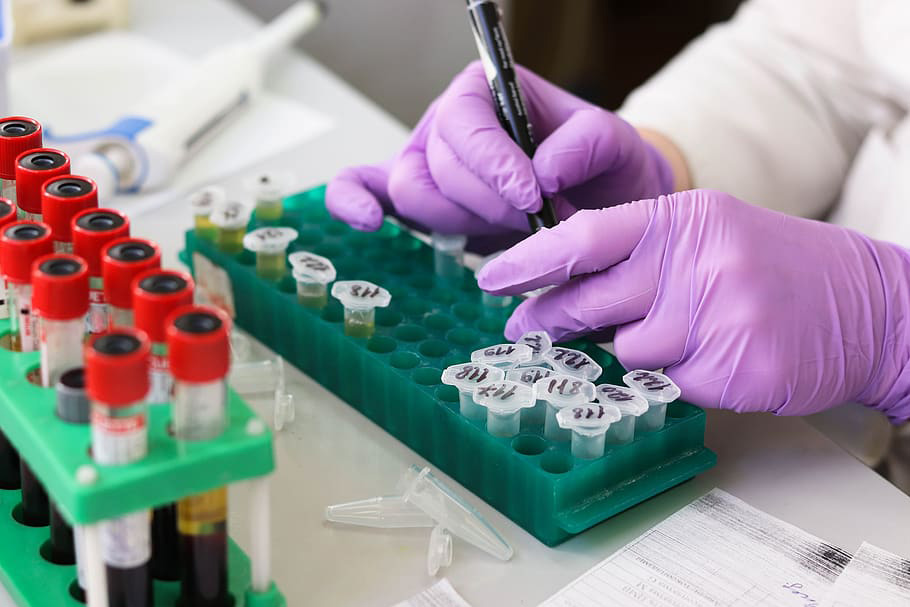 According to the U.S. Attorney’s Office for the District of New Jersey, a Georgia man pleaded guilty recently for his role in a conspiracy to commit health care fraud and receive kickbacks in connection with fraudulent testing claims for COVID-19 and cancer genetic screenings, U.S. Attorney Philip R. Sellinger announced.

Erik Santos, 52, of Braselton, Georgia pleaded guilty to a two-count Information charging him with, in count one, conspiracy to violate the Federal Anti-Kickback statute, and, in count two, conspiracy to commit health care fraud, before U.S. District Judge Kevin McNulty in Newark federal court.

Santos owned and operated a company that conducted business with medical testing companies. From September 2019 through March 2020, Santos and others agreed to engage in a scheme to provide medical testing companies with qualified patient leads and tests for medically unnecessary cancer genetic screening tests for Medicare beneficiaries in exchange for kickbacks of approximately $1,000 to $1,500 for each test that resulted in a reimbursement from Medicare. Santos entered into a sham contract and utilized sham invoices to make it appear that he was being paid for legitimate services and to conceal his fraudulent kickback scheme. During the course of the scheme, Santos received kickbacks of approximately $33,250 for cancer genetic screening tests. Santos’s scheme aimed to submit more than $1.1 million in fraudulent claims to Medicare.

In March 2020, at a time when many individuals reported difficulty obtaining Covid-19 tests, Santos and others agreed to extend their scheme to also incorporate those tests, along with significantly more expensive and medically unnecessary respiratory pathogen panel tests. Specifically, Santos and his co-conspirators agreed that Santos would be paid kickbacks for each Covid-19 test submitted to a laboratory, provided that those tests were bundled with significantly more expense respiratory pathogen panel tests, which did not treat or identify Covid-19, and regardless of the medical necessity of either test. Santos agreed to use sham contracts and sham invoices to conceal this portion of the scheme as well.

The count of conspiracy to commit health care fraud carries a maximum potential punishment of 10 years in prison. The count of conspiracy to violate the Anti-Kickback Statute carries a maximum potential penalty of five years in prison. Both offenses are also punishable by a fine of $250,000 or twice the gross gain or loss from the offense.

The government is represented by Assistant U.S. Attorney Sean M. Sherman of the Criminal Division in Newark.