Dispute in Metter Ends in Shooting of 2 Minors, GBI Requested to Investigate 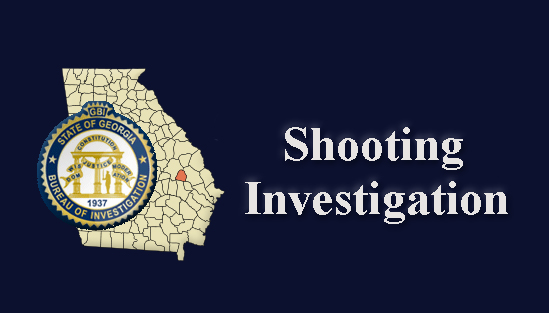 Tekiera Hunter, age 32, has been arrested and charged with felony murder (party to the crime) and aggravated assault for her involvement in the death of Treyveon Lanier, age 15. She was booked into the Candler County Jail.

Michael Mincy, age 34, of Metter, Georgia has been arrested and charged with felony murder, aggravated assault, and possession of a firearm by a convicted felon for his involvement in the death of Treyveon Lanier, age 15. Mincy has been booked into the Candler County Jail.

On Tuesday, June 14, 2022, at approximately 9:40 p.m., the Georgia Bureau of Investigation was requested by the Metter Police Department to assist with a shooting investigation.

Preliminary information indicates that at 7:24 p.m., officers responded to a 911 call on North Leroy Street regarding a dispute over a missing dog. A few minutes later, another 911 caller advised they heard what sounded like kids fighting. Officers investigated that incident and departed once the situation was resolved. At 9:13 p.m., officers were dispatched to the same area after multiple 911 calls were received regarding shots being fired and individuals being shot.

No arrests have been made at this time.

This case is active and ongoing. Anyone with information is encouraged to contact the Metter Police Department at 912-685-5437 or the GBI Regional Investigative Office in Statesboro at 912-871-1121. Anonymous tips can also be submitted by calling 1-800-597-TIPS (8477), online at https://gbi.georgia.gov/submit-tips-online, or by downloading the See Something, Send Something mobile app.