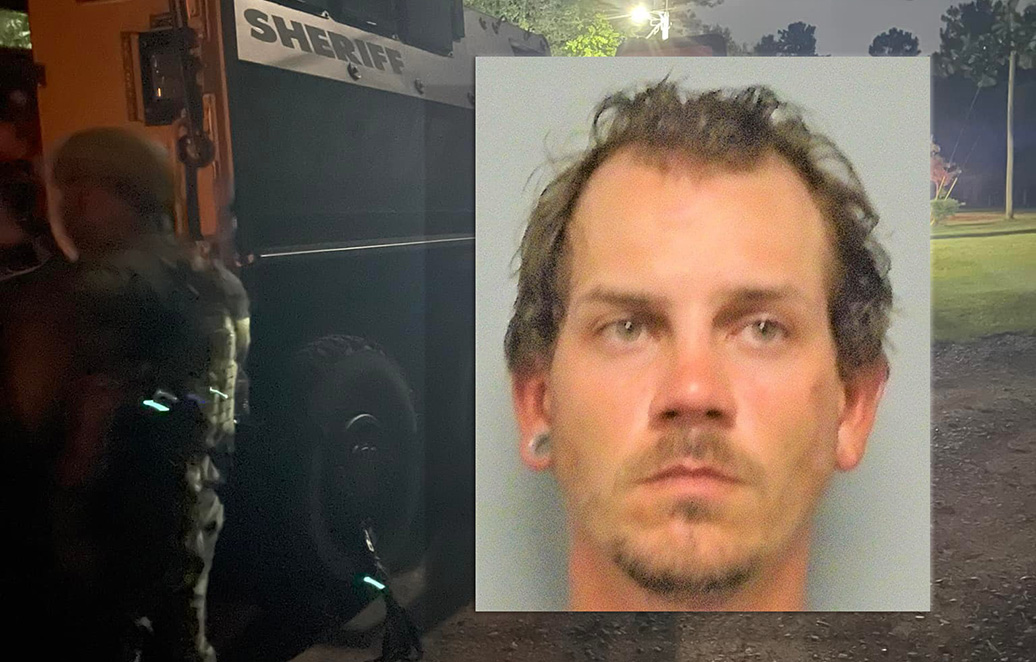 According to the Burke County  Sheriff’s Office, a man was arrested earlier this week after he choked and threatened to kill his girlfriend before barricading himself inside of a residence with firearms, night vision devices, and propane tanks.

On June 12, 2022 at approximately 7:30pm, Deputies with the Burke County Sheriff’s Office responded to 370 Poole Melton Road in reference to a Domestic Disturbance. Upon Deputies arrival they met with the victim (White Female, 30yoa) who advised that her boyfriend, Chris Hicks, who she lives with had choked her until she was almost unconscious, and he placed a firearm in her mouth and threatened to kill her. The victim was able to get out of the residence and she contacted the Sheriff’s Office via 9-1-1. The victim had suffered several lacerations and superficial injuries as a result of Hicks attack. Deputies who responded attempted to make contact with Hicks inside the residence, but he would not respond and deputies were advised that he was armed with multiple weapons and had barricaded himself inside.

The Burke County Sheriff’s Office Special Response Team was notified and responded to the incident location at approximately 8:45 pm due to information provided that Hicks was armed with several firearms and night vision devices. Special Response Team members along with a negotiator attempted to make contact with Hicks inside the residence repeatedly, while other members evacuated neighboring houses in the area. Arrest warrants and Search Warrant for Hicks and his residence were obtained after midnight on June 13, 2022.

Members of the Special Response Team made entry into Hicks’ residence shortly after 1:00 am utilizing the team’s armored vehicle to safely deliver members to the door of the residence. Members then utilized a small room clearing robot to help with the search due to seeing abnormal items (propane tanks) placed inside the home in key areas. Team members then located Hicks in the last bedroom of the residence along with another propane tank and firearms and he was then taken into custody without further incident.

Hicks was then transported to the Burke County Detention Center for the charges of Aggravated Assault and Possession of a Firearm during the Commission of the Crime. 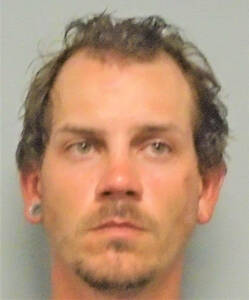 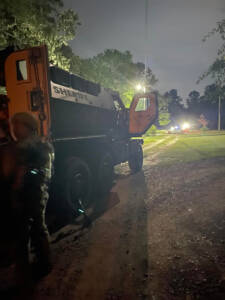