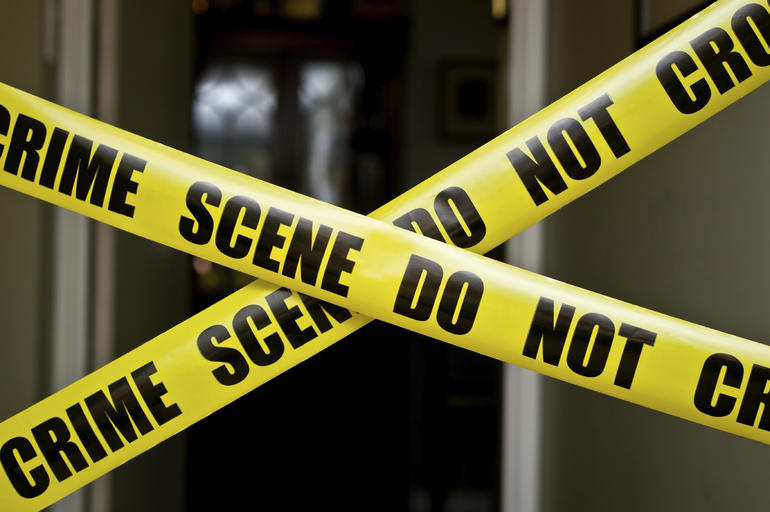 The body of a missing person was found this week buried in the crawlspace of a home in Barrow County.
Press Release from Barrow County Sheriff’s Office:
On the morning of April 6th, 2021, the Barrow County Sheriff’s Office Criminal Investigations Division arrived at 31 Tanners Bridge Road in reference to information potentially leading to the location of Kim Mason who was missing out of Gwinnett County. Upon further investigation at the scene, investigators determined there was evidence of a crime and obtained a search warrant for the residence.
The search of the residence revealed a deceased body buried in the crawlspace of the residence and it was confirmed that the deceased was Kim Mason, the missing person from Gwinnett County. The Barrow County Sheriff’s Office is working closely with Gwinnett County Police and the Georgia Bureau of Investigation to determine all of the facts related to this case.
Investigators have taken Adam Heard into custody and charged him with Concealing the Death of Another, Tampering with Evidence, Possession of a Firearm by a Convicted Felon, Theft by Taking – Motor Vehicle, Theft by Taking, and Violation of Probation. Heard is being held at the Barrow County Detention Center awaiting his first appearance.
This investigation is still ongoing and there are possible pending charges based upon the outcome of the autopsy. Additional information will be released as soon as it becomes available.
Related Topics
AllOnGeorgia