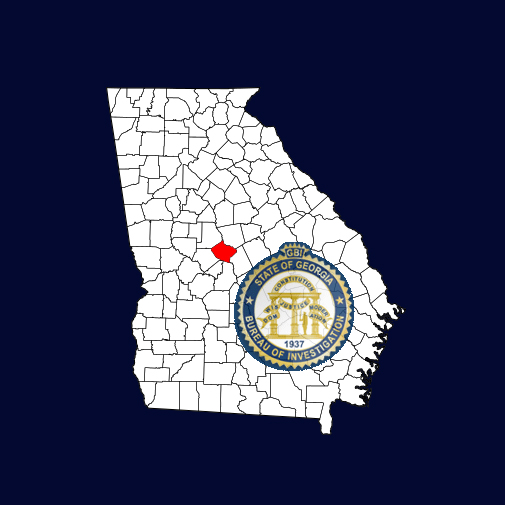 On Wednesday, April 7, 2021, the Georgia Bureau of investigation obtained arrest warrants for Albert Dewitt Booze, age 22, for the following charges: two counts Participation in Criminal Gang Activity, one count Felony Murder, one count Malice Murder, four counts Aggravated Assault, one count Aggravated Battery, two counts Possession of a Weapon During the Commission of a Crime. Booze is currently being housed at the Jones County Jail. 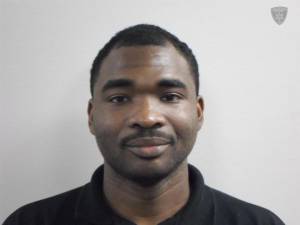 During an inmate check of the cell in the “Lock Back” Unit, deputies observed Booze overflowing the toilet in the cell and splashing water from the toilet on deputies as they were conducting their check. At some point during the contact with Booze, he indicated he wanted to commit suicide. Other deputies were requested to assist with the removal of Booze from the cell. Booze was handcuffed in the front by deputies and walked to another cell for observation at approximately 2:26 a.m.

After arriving at the observation cell, deputies removed the handcuffs from Booze and a fight ensued between deputies and Booze. During the fight, Booze was able to obtain a knife owned by Deputy Knight and stabbed him. Deputy Knight was transported by ambulance to Atrium Health Navicent Hospital and later died due to his injuries.

The GBI is conducting a criminal investigation into the death of Deputy Knight and injuries caused to Deputy Williams during the fight with Booze. The body of Deputy Knight was transported to the GBI Medical Examiner’s Office in Decatur, Georgia for autopsy.

At the completion of the investigation, the GBI case file will be turned over to the Bibb County District Attorney’s Office for prosecution.