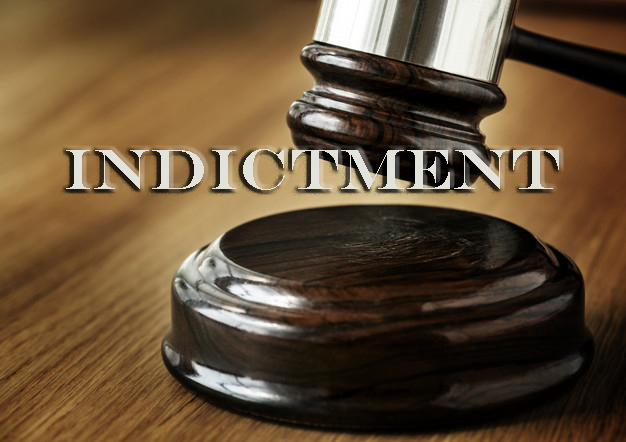 “We will not allow those entrusted to work for the taxpayers of Georgia to break the law for their own personal gain,” said Attorney General Chris Carr. “Our office will continue working with our client agencies to ensure that our state employees are doing their jobs ethically and honestly. Those who are not will be held accountable.”

O.C.G.A. § 45-15-10 authorizes the Office of the Attorney General to prosecute any person who violates any criminal statute while dealing with or for the state. Both of these cases were investigated by the Georgia Office of the Inspector General.

Shamira Brown, while a state employee, stole money orders mailed to the State Road and Tollway Authority (SRTA) and unlawfully used SRTA’s computer network in the course of her conduct.

SRTA operates tolled transportation facilities within Georgia and manages the collection of tolls on Georgia’s Express Lane System through the use of Peach Pass, the state’s all-electronic tolling technology.  Individuals who use Express Lanes without a Peach Pass transponder are sent violation notices for the unpaid tolls and administrative fees.

Brown was employed by SRTA as a back office supervisor. One of Brown’s duties was to process toll violation payments received from toll violators.

In August of 2019, SRTA discovered that Brown had taken a money order sent to SRTA for payment of a toll violation and altered it to make herself the payee.  A subsequent investigation revealed that Brown had deposited at least twelve money orders totaling $315.39 intended to pay toll violations to SRTA into her personal account. To conceal the thefts, Brown altered data in the SRTA computer network in an attempt to remove data related to the toll violations. At no time were Peach Pass customer accounts affected.

Brown is being charged with 11 counts of Computer Trespass, two counts of Theft by Taking, and 2 counts of Forgery in the Fourth Degree. If convicted, these crimes are punishable by sentences ranging from one to fifteen years and/or fines not to exceed $100,000 depending on the charge.

Maranda Powell and Tiffany Whigham were Child Care Services (CCS) Consultants at the Georgia Department of Early Care and Learning (DECAL). Part of their duties included performing unannounced visits of licensed child care programs (facilities). These visits are to ensure the facilities comply with all DECAL regulations, including those addressing the safety and well-being of the children and staff members.  Both individuals forged multiple signatures on reports for site visits that never took place.