Frightening.
As part of the agreement, Amaro offered to pay the FAA Examiner $500 upfront and $2,000 on the day of the test, in exchange for receiving a passing score. 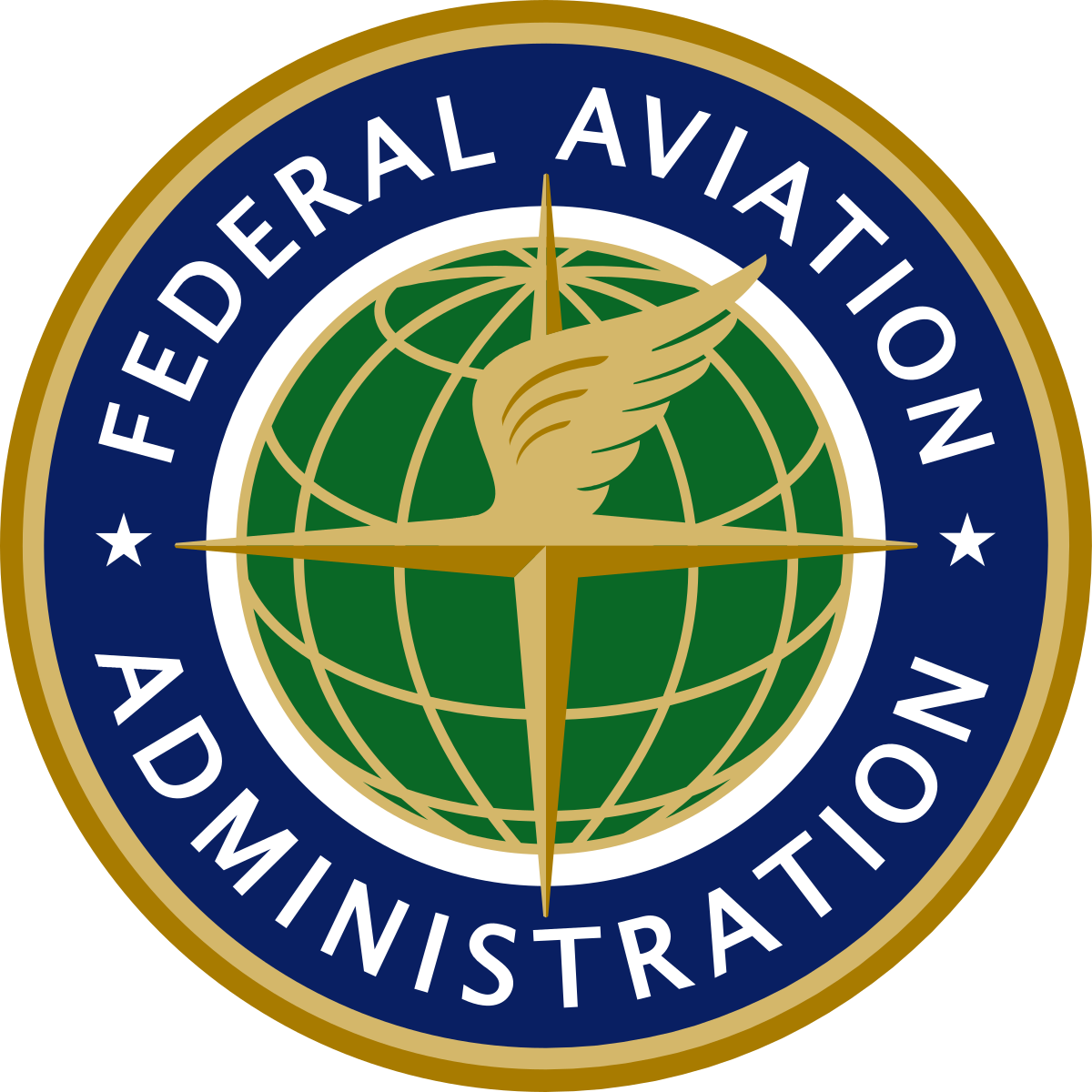 Aviation maintenance student Frank A. Jalion Amaro has pleaded guilty to bribing an FAA Designated Mechanic Examiner in exchange for receiving a passing score on the FAA’s Airframe and Powerplant examination.

“The public trusts that the men and women who perform maintenance on commercial aircraft have the proper credentials and qualifications,” said U.S. Attorney Byung J. “BJay” Pak. “By attempting to buy his certification, Amaro took the easy way out and could have put the safety of those citizens who fly in jeopardy.”

“This investigation demonstrates that ensuring the safety of the Nation’s air transportation system remains a high priority for both the Office of Inspector General (OIG) and the Department of Transportation (DOT),” said Todd A. Damiani, Regional Special Agent-in-Charge, DOT-OIG. “Thanks to the cooperation and dedicated efforts of the Federal Aviation Administration, its Designated Mechanic Examiner workforce, and our prosecutorial partners, we successfully prevented the aircraft maintenance certification of an unethical and ill-qualified individual.”

According to U.S. Attorney Pak, the charges, and other information presented in court: the Federal Aviation Administration (“FAA”) is an agency of the United States Department of Transportation that is responsible for the regulation and oversight of civil aviation in the United States, including the operation and development of the National Airspace System and the management of commercial space transportation. The FAA’s primary mission is to ensure the safety of civil aviation.

As part of its responsibility to protect the integrity and safety of the American civil aviation system, the FAA requires mechanics and repairmen to obtain an Airframe and Powerplant Certificate to perform maintenance on aircraft and approve equipment for returns to service. To receive an Airframe and Powerplant Certificate, the FAA requires mechanics to complete 1900 hours of classroom and practical training and to pass several tests covering 43 technical subjects.

Amaro was a student at an aviation maintenance school in Las Vegas, Nevada. In late 2019, Amaro was preparing to take the examination to obtain an FAA Airframe and Powerplant Certificate. On November 19, 2019, Amaro contacted an FAA Designated Mechanic Examiner (“FAA Examiner”) in the Atlanta-metropolitan area. As a Designated Mechanic Examiner, the FAA authorized the FAA Examiner to perform activities on its behalf, including administering the Airframe and Powerplant examination.

Beginning on November 19, 2019, Amaro (using an alias and fake phone number) contacted the FAA Examiner and offered to pay the FAA Examiner a bribe payment in exchange for receiving a passing score on the Airframe and Powerplant examination. The FAA Examiner immediately reported Amaro’s bribe solicitation and, thereafter, agreed to work with federal law enforcement authorities.

Over the next several weeks, Amaro and the FAA Examiner agreed that Amaro would take the Airframe and Powerplant examination in Duluth, Georgia on December 16, 2019.  As part of the agreement, Amaro offered to pay the FAA Examiner $500 upfront and $2,000 on the day of the test, in exchange for receiving a passing score on the Airframe and Powerplant examination.

On March 5, 2020, the U.S. Attorney charged Frank A. Jalion Amaro, 21, of Las Vegas, Nevada, in a criminal information with bribery.  Amaro pleaded guilty to that charge.

The Department of Transportation – Office of Inspector General is investigating this case.