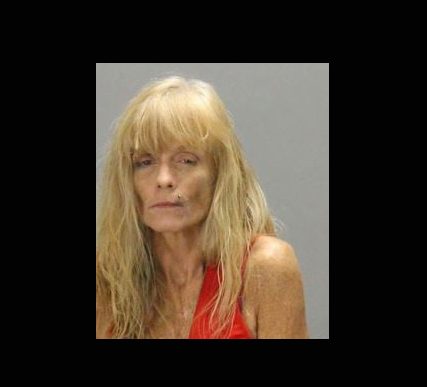 An animal hoarder has been arrested in Clayton County and charged with Aggravated Animal Cruelty.