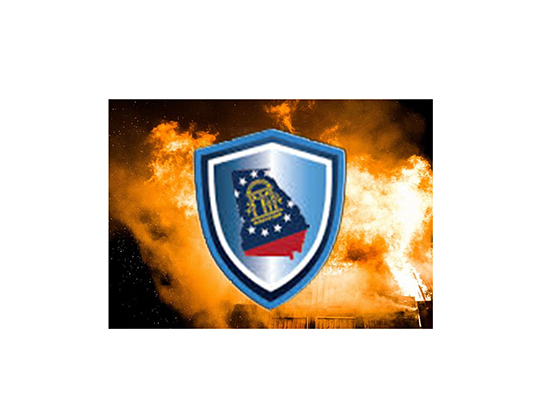 Insurance and Safety Fire Commissioner John F. King announced today that an 11-year-old male is in custody after being suspected of committing three acts of arson. The first fire occurred on July 1st at approximately 2:16 p.m. on Park Avenue in Sandersville. The second and third fires occurred subsequently on July 4th at 10:00 a.m. and 11:55 a.m. at a residence off Highway 242 in Bartow.

“The suspect in question is a resident at both dwellings,” said Commissioner King. “While it is unfortunate to take into custody such a young man, I hope that, through the legal process, he will get the help he needs to become a productive member of society in the future.”