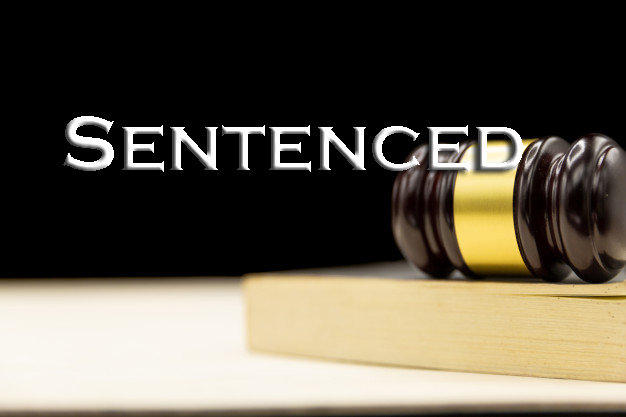 According to The U.S. Attorney’s Office for the Southern District of Georgia, a Screven County man was sentenced to federal prison after admitting that he distributed child pornography.

Daniel Boulineau, 34, of Sylvania, Ga., was sentenced to 63 months in prison after pleading guilty to Distribution of Child Pornography, said David H. Estes, Acting U.S. Attorney for the Southern District of Georgia. U.S District Court Chief Judge J. Randal Hall also ordered Boulineau to pay restitution to the victims in the case, to register as a sex offender, and to serve 25 years of supervised release after completion of his prison term.

“In collaboration with our law enforcement partners, we will relentlessly pursue predators who prey upon vulnerable children,” said Acting U.S. Attorney Estes. “Daniel Boulineau’s incarceration will hold him accountable and protect other vulnerable citizens from this predator.”

As outlined in court documents and testimony, in early August 2020, Boulineau admitted that he electronically distributed images and videos of a minor engaging in sexually explicit conduct. An investigation by the FBI and the Child Exploitation Task Force into online activity led to Boulineau’s arrest on Sept. 1, 2020, after he used an online messaging service to share videos and images of child exploitation with an undercover investigator.

“This sentence demonstrates the determination of the FBI and U.S. Attorney’s Office to find those who prey on children in our communities and bring them to justice,” said Chris Hacker, Special Agent in Charge of FBI Atlanta. “The trauma suffered by a child who is sexually abused is deplorable and even more so every time images of that abuse are distributed and viewed.”

The case was investigated by the FBI, and prosecuted for the United States by Assistant U.S. Attorney and Project Safe Childhood Coordinator Tara M. Lyons.