An American military contractor pleaded guilty this week to her role in a theft ring on a military installation in Kandahar, Afghanistan. 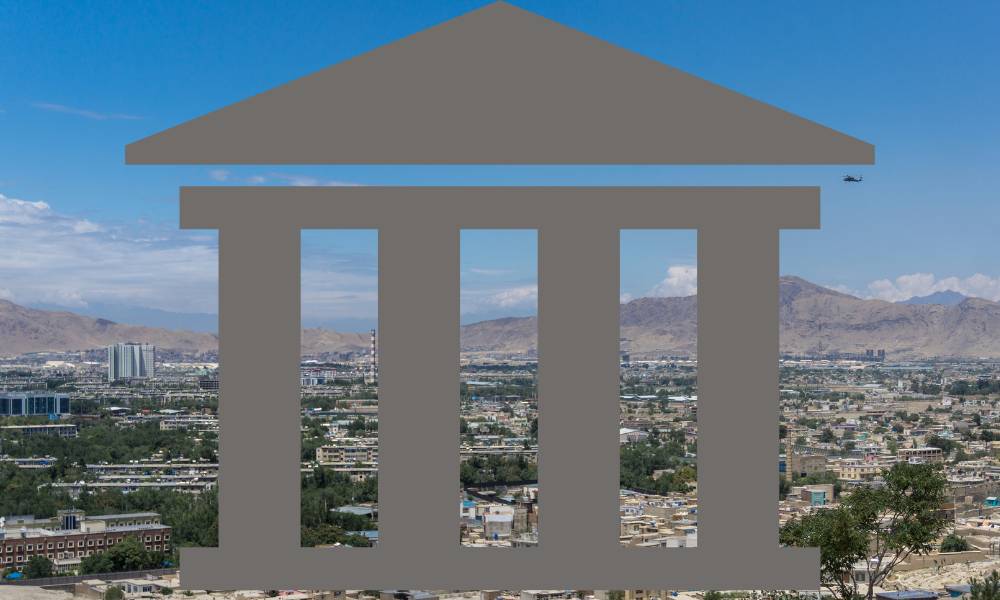 An American military contractor pleaded guilty this week to her role in a theft ring on a military installation in Kandahar, Afghanistan.

Varita V. Quincy, 35, of Snellville, Georgia pleaded guilty before U.S. Magistrate Judge Douglas E. Miller to one count of conspiracy to defraud the United States and one count of making false official statements.  Sentencing is set for Feb. 23, 2021 before Judge Rebecca Beach Smith.

Quincy admitted that, between April 2015 and July 2015, she, Larry J. Green of Chesapeake, Virginia, and others conspired to steal, and did steal, equipment and property of value to the United States while working for a government contractor operating on Kandahar Airfield, in Kandahar, Afghanistan.  Kandahar Airfield was used by U.S. military forces to support U.S. military missions throughout Afghanistan.

Quincy was a supervisor in the office that issued security badges required for the movement of personnel and property on and off Kandahar Airfield.  Quincy admitted that as part of the conspiracy, Green identified items of value to steal, such as vehicles, generators, refrigerators, and other equipment.  Green negotiated the sale of those items with persons outside of the installation.  Quincy then facilitated the thefts by creating false official documents, or instructing those she supervised to prepare such documents, to facilitate the entry of unknown and unvetted Afghan nationals and their vehicles on to the military installation to remove the stolen property.  Quincy shared in the profits from this scheme.  The false documents she created, or directed others to create, were used to deceive security officers and gate guards and thereby compromised the security and safety of the military installation.