A Georgia woman who admitted to tampering with a witness in a child sexual coercion investigation has been sentenced to nearly six years in federal prison. 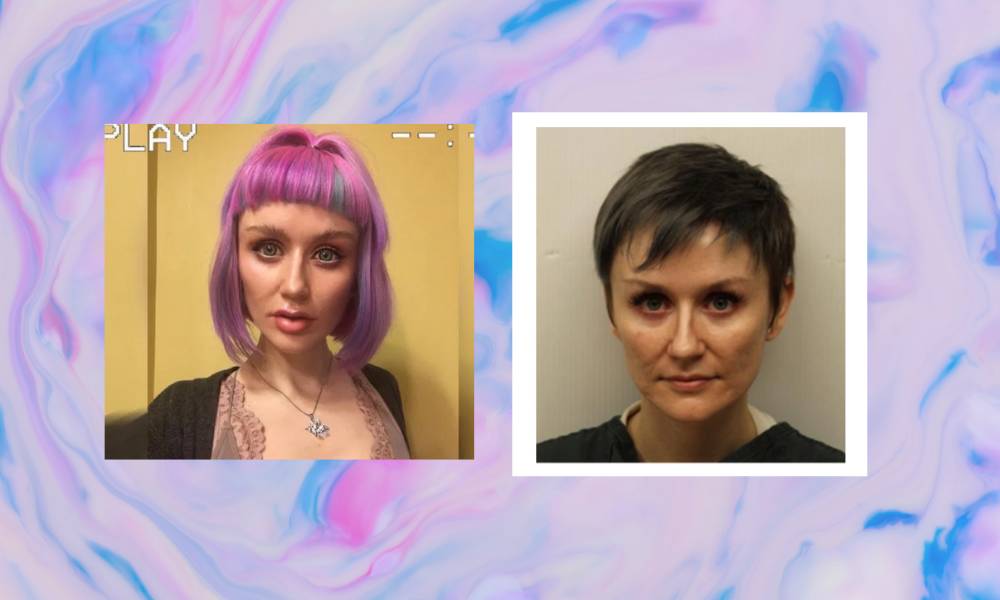 A Bryan County woman who admitted to tampering with a witness in a child sexual coercion investigation has been sentenced to nearly six years in federal prison.

Lori Wilson, a/k/a “Loretta Lightningbolt,” 35, of Richmond Hill, Ga., was sentenced to 70 months in prison by U.S. District Court Judge William T. Moore Jr. after pleading guilty to Tampering with a Victim or Witness, said Bobby L. Christine, U.S. Attorney for the Southern District of Georgia. Wilson is required to pay $20,000 in restitution to the victim, and after completion of her sentence, she will be required to serve three years of supervised release. There is no parole in the federal system.

Wilson’s husband, Michael Wilson, 37, of Richmond Hill, Ga., pled guilty in U.S. District Court to Attempted Coercion of a Minor to Engage in Sexual Activity and is awaiting sentencing. Lori Wilson admitted that she tried to persuade Michael Wilson’s victim to recant the accusations that he attempted to coerce the minor to engage in illegal sexual activity from 2017 through early 2019. She also admitted withholding information from investigators.

“It takes tremendous bravery for a victim to come forward, particularly when that victim is a child,” said U.S. Attorney Christine. “Lori Wilson further victimized this child by attempting to persuade the victim that it had all been a dream, when Wilson knew she was compounding the child’s nightmarish victimization.”

Michael Wilson, an active duty member of the military, also is charged with seven violations of the Uniform Code of Military Justice, Article 120(b), Rape and Sexual Assault of a Child. These charges are pending and relate to multiple minor victims.

“It is unconscionable to think that two adults would team up against a defenseless child who showed incredible courage to come forward with allegations of sexual abuse,” said Chris Hacker, Special Agent in Charge of FBI Atlanta. “No matter how many years Lori Wilson spends in prison, it will never make up for the years of trauma suffered by the child she and her husband victimized.”

“We are very pleased with today’s sentencing,” said Chris Grey, spokesperson for the U.S. Army Criminal Investigation Command. “We take allegations of witness tampering and sexual abuse extremely seriously, especially in cases involving children. Working closely with our law enforcement partners, we will continue to root out this type of crime.”

The cases are being investigated by the FBI and by the U.S. Army Criminal Investigation Command, and prosecuted for the United States by Assistant U.S. Attorneys Katelyn Semales and Jennifer G. Solari.