Alani had inserted a foam substance into the ADM system and used super glue to hold the substance in place. 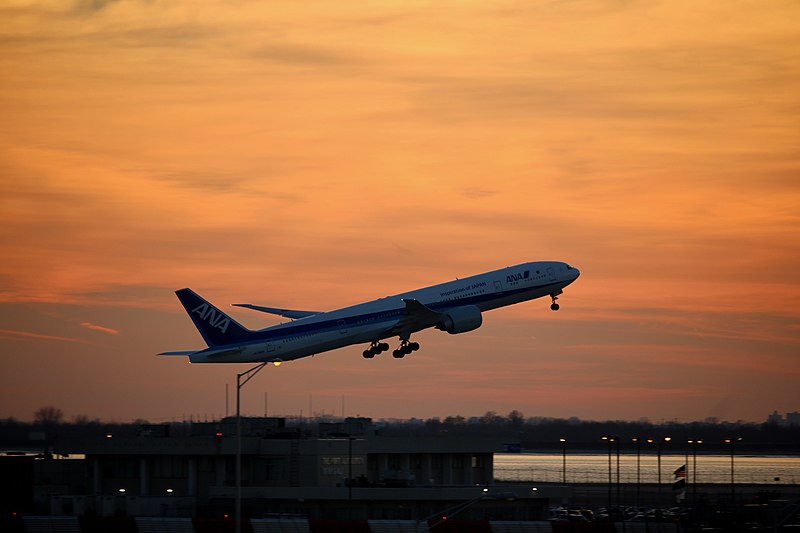 According to the court record, including the facts admitted at the change of plea hearing, on or about July 17, 2019, Alani, a mechanic then employed by American Airlines at Miami International Airport (MIA), tampered with the air data module (ADM) system of an aircraft that was scheduled to depart MIA for Nassau, Bahamas.

On or about July 17, 2019, approximately two hours after its arrival into MIA, the aircraft pulled out for its scheduled departure to the Bahamas.  Passengers and crew members were aboard the aircraft.  While number one for taking the departure runway, the flight crew increased power to the aircraft engines in preparation for take-off.  This resulted in an error reading by the aircraft’s computer related to the ADM system and the take-off was aborted.

Prior to the aircraft’s scheduled take-off from MIA, Alani had inserted a foam substance into the ADM system and used super glue to hold the substance in place.

Alani is currently detained and is scheduled to be sentenced in March of 2020, before Judge Cooke.  He faces a maximum statutory sentence of twenty years in prison.