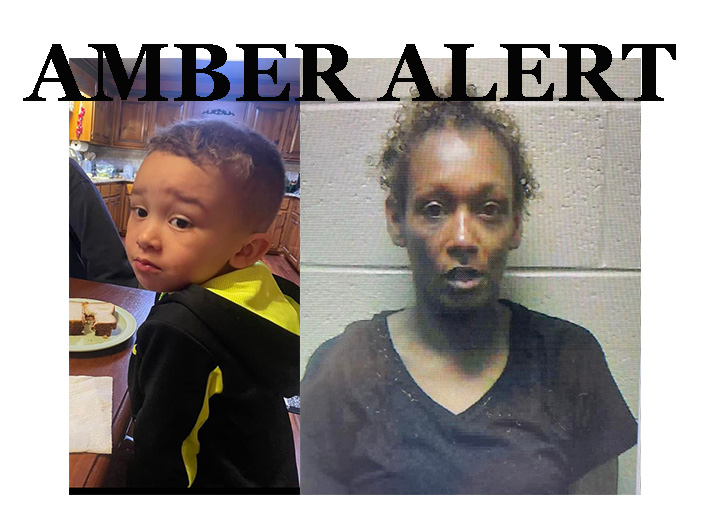 Amber Alert Cancelled
Agents from the Haralson Paulding Drug Task Force along with the Douglas County Sheriff’s Office located the child and the mother in Douglas County. The child is safe. Anitritte Boyd has been arrested for Aggravated Assault and Possession Of Firearm by Convicted Felon. This is still an active and ongoing investigation.

An Amber Alert has been issued for 4 year old Brayden Dobbs on behalf of Haralson County Sheriff’s Office.

Brayden was last seen at 6:00 a.m. Police believe he is traveling with Anitritte Boyd Dobbs in a black Dodge Charger or a Chevy Tahoe with license plate RIL7846.

Investigators are pulling video evidence and hope to have the unknown male identified soon. Anitritte Boyd Dobbs is a 42 year old black female with black hair and brown eyes, she is 5’2 and weighs 165 lbs. Neighbors state they think a black Dodge Charger that left the scene shortly after the gunfire. This is an active and ongoing investigation, more information will be released at a later time. 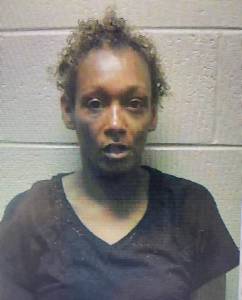 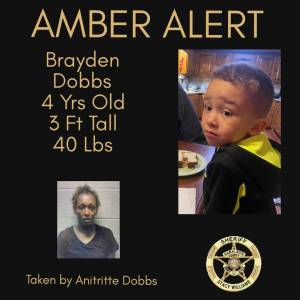