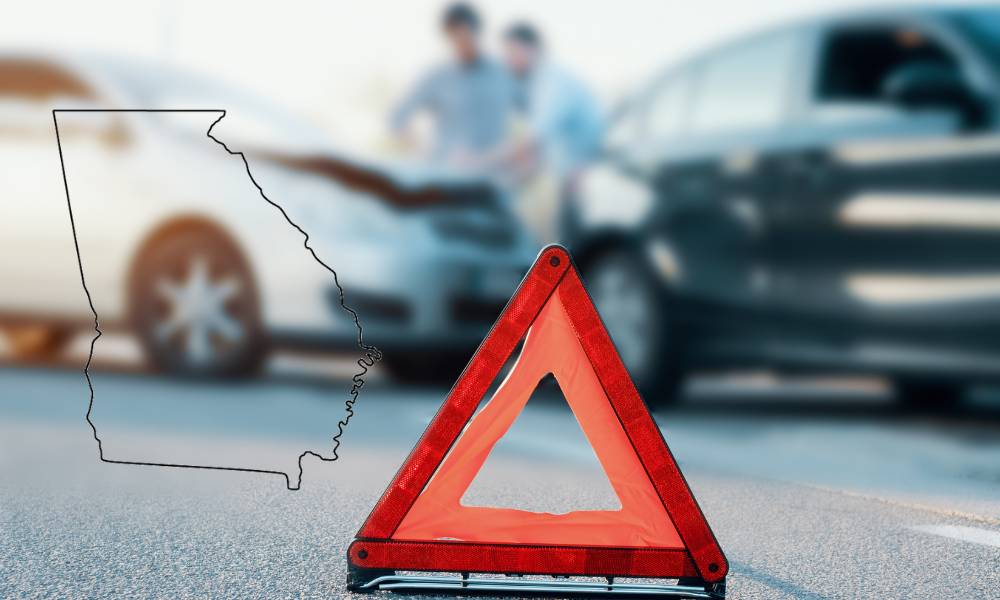 Statewide, Georgia State Troopers investigated 251 traffic crashes that resulted in 91 injuries and 11 fatalities from nine fatal crashes. In addition to the traffic crash investigations, troopers and officers of the Department of Public Safety arrested 173 people for driving under the influence, while 7,259 citations and 9,815 warnings were issued.  Citations were also issued for 485 seat belts, 130 child restraints, 4,347 speeding, and 344 distracted driving violations.

Councilman Thomas Clears up Confusion on Coal at Mount Vernon