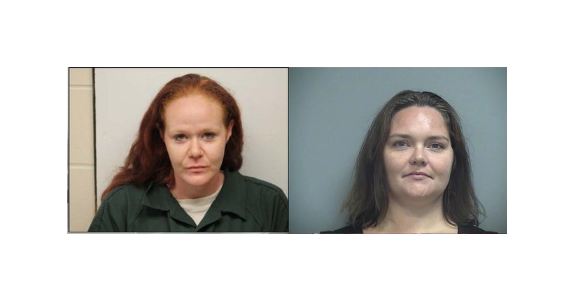 Melanie Smith, a/k/a “Melanie Small,” 30, of Rincon, Ga., was sentenced by U.S. District Court Judge Stan Baker to 360 months in federal prison and ordered to pay $3 million in restitution after pleading guilty to Production of Child Pornography, said Bobby L. Christine, U.S. Attorney for the Southern District of Georgia. A co-defendant, Holly Clayton, 34, of Port Wentworth, Ga., was sentenced to 144 months in prison after pleading guilty to Distribution of Child Pornography.

“The prison time meted out to these defendants will protect our community for decades, though it pales in comparison to the lifetime of pain these vulnerable victims likely will endure,” said U.S. Attorney Christine.

According to court documents and testimony, Smith produced sexually explicit photos of minor children, and Clayton distributed images and videos of child pornography to others. Related charges against a third defendant are pending.

“These predators have stolen the innocence of these children, forcing them to be re-victimized every time those horrific images are viewed,” said acting Special Agent in Charge Robert Hammer, who oversees HSI operations in Georgia and Alabama. “HSI Atlanta will continue to prioritize our investigations and work with our partners to protect our youth.”