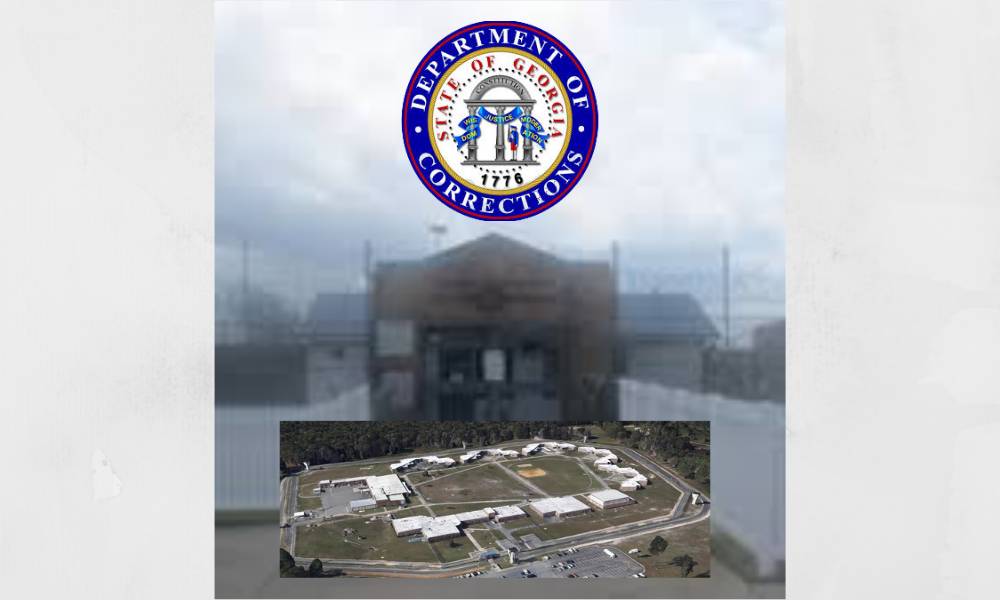 The indictment charges Sharpe and Scott with conspiring to assault, and aiding and abetting one another in the assault of, inmate F.G., in violation of 18 U.S.C. § 241 (conspiracy against rights) and 18 U.S.C. § 242 (deprivation of rights under color of law). Specifically, the indictment charges that on Dec. 29, 2018, Sharpe instructed Scott and another correctional officer named Brian Ford to assault inmate F.G., despite the fact that F.G. was handcuffed and compliant. In response, Scott and Ford struck F.G. multiple times in the body, resulting in bodily injury to F.G. Brian Ford previously pleaded guilty on Nov. 9, 2020, to depriving F.G. of his civil rights.

The indictment also charges that on Sept. 24, 2018, Sharpe assaulted inmate M.B. by striking M.B. in the face and head with handcuffs wrapped around his fist, in violation of 18 U.S.C. § 242, and then making false statements to Special Agents with the FBI about his conduct, in violation of 18. U.S.C. § 1001.

An indictment is merely an accusation, and the defendants are presumed innocent unless proven guilty.

The FBI conducted the investigation. Trial Attorneys Katherine G. DeVar and Nicole Raspa of the Department of Justice’s Civil Rights Division, are prosecuting the case, with assistance from Criminal Chief Michael Solis of the U.S. Attorney’s Office for the Middle District of Georgia.