Boat in the Desert Place 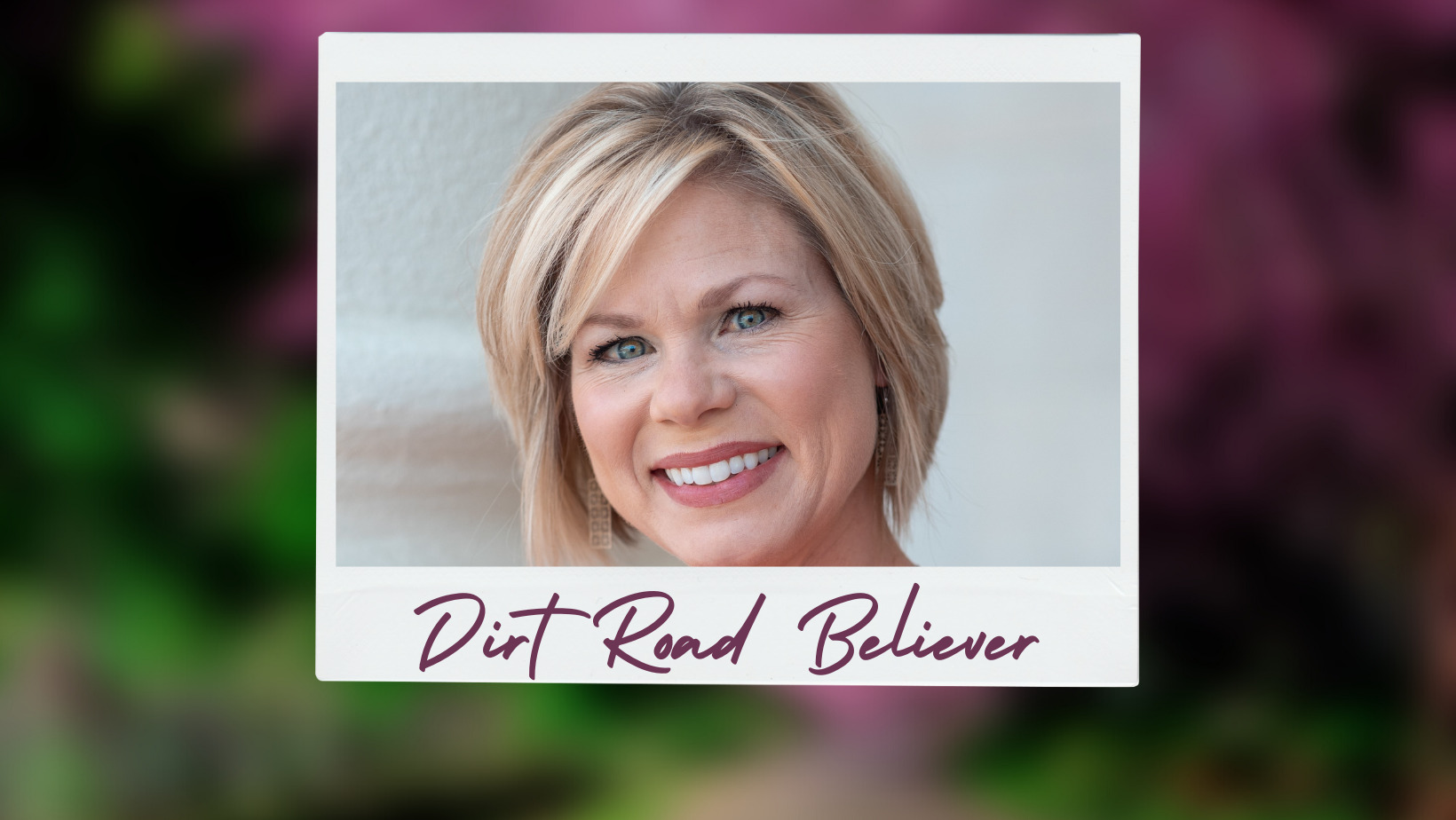 When we left for the Friday night football game that was about forty minutes away, it was raining cats and dogs. Rain was blowing in sideways, water was standing on roadways, and we had already changed shoes because they were soaked through. Our sons were on the field so under no circumstances would we miss this game. We packed ponchos, umbrellas, towels to sit on, and I even wore my big clunky rain boots. In a rush to make it to our seats, we grabbed all the gear out of the car and headed toward the gate.

We weren’t the only ones. All the visitors who came from our direction were just as loaded down with rain gear as we were, however, there was no rain and it appeared there had not been any rain at all that day. We got some strange looks from the locals in sandals, tank tops and hair that hadn’t been frizzed out to the max. We felt kind of silly and I am sure we looked like a rag tag, misplaced bunch to the home team.

It made me think about how Noah must have felt. Building a boat on dry land and not a cloud in sight. People must have looked at him like he was crazy. I am sure he was on the receiving end of many jokes and sneers. To be truthful, it does feel lame to be fully prepared for a flood when there are only clear skies.

The scriptures tell us that Noah was just a man and Noah walked with God (Genesis 6:9). When God told him to build the ark, Noah didn’t argue. He didn’t contemplate how ridiculous he would appear to his hometown or how unlikely a flood of that magnitude may seem. He was simply obedient to every detail God gave him for building the ark.

By walking with God, Noah had come to learn that God loved him enough to prepare his entire family for storms ahead. See when the flood came, the provisions he made covered his entire family. They were all saved because of Noah’s trust in God. Not only was his family saved, but all the animals of the earth. But what does Noah and his ark have to do with you and me?

If we will walk with God then He will do the same for us. He will prepare us for the storms ahead. The preparations He calls us to make will likely look foolish to others; it may invite persecution and taunting even. Disasters are sure to come, but we do not have to be destroyed. People of faith are instructed to build their boat ahead of time so that when the flood waters rise we are secure.

We may not have a physical boat made of gopher wood, but our boat is constructed of faith and devotion to the One who desires to help us build our boat. Noah’s deliverance came because he followed God’s instruction for his life when there were clear skies. Let us learn from Noah and not wait for signs of rain to start building our boat. If you want a faith booster this week, listen to Colton Dixon’s new song, “Build a Boat.”

I Don’t Know About Your Garden, but…
Snap Decision
Posting....