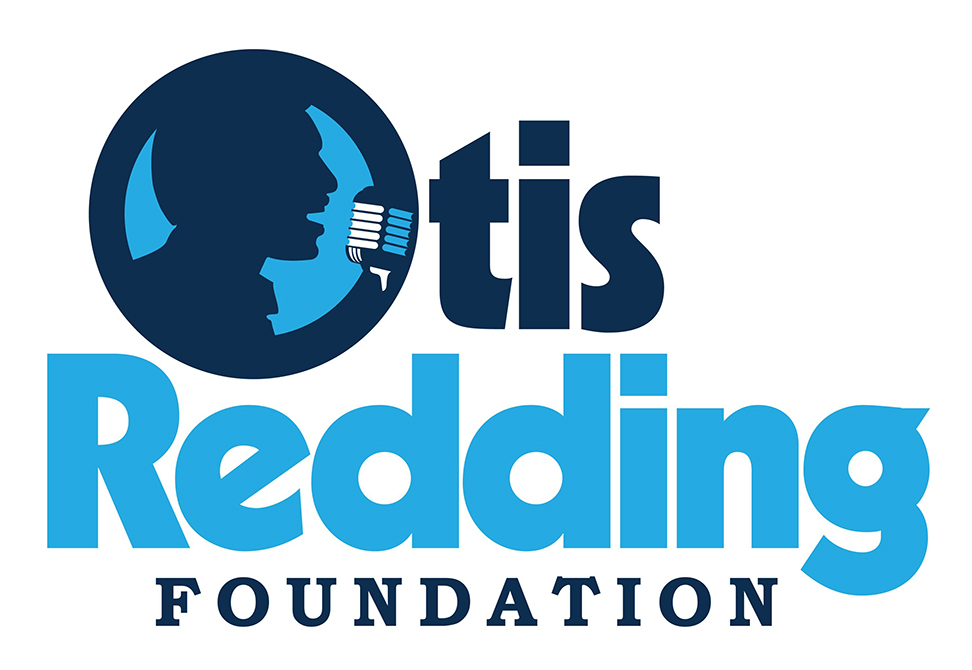 The Otis Redding Foundation will celebrate Otis Redding’s legacy on what would have been the Soul singer’s 81st birthday. The events, to take place September 9-10 will bring world-renowned musicians to Macon, GA and serve as a major fundraiser to benefit the future Otis Redding Center for the Arts, which will further support the Foundation’s mission to empower, enrich, and motivate youth through education programs involving music, writing, and instrumentation.

“Our family is elated to celebrate my dad’s legacy in person for the first time since the pandemic. We are happy to bring the weekend-long celebration back to Macon and thank the countless patrons who have supported the Otis Redding Foundation since my mother established it in 2007. We’re excited to share our vision of musical education with the community,” says Karla Redding-Andrews, Vice President and Executive Director of the Otis Redding Foundation.

The weekend of events will kick off on Friday, September 9 with the highly anticipated groundbreaking for the new Otis Redding Center for the Arts—an 11,000 square foot space dedicated to musical education, outfitted with learning labs, collaborative spaces, practice rooms, and a stage for student performances.

The Big “O” Homecoming Show will take place on Saturday, September 10 at the Capitol Theatre and feature performances by Kendra Morris, Monophonics, and The War and Treaty. The tribute show is a callback to Otis Redding’s own Home Coming Show and Dance held at the Macon City Auditorium throughout the 1960’s, where the singer brought his contemporaries and musical peers to Macon.

Since its inception, the Otis Redding Foundation has supported thousands of students in pursuit of their goals in music and the arts. Programs include the annual Otis Music Camp for ages 12-18, Camp DREAM for ages 5-11, music education workshops, private and group lessons, and opportunities to perform on iconic stages, such as the Ryman Theater in Nashville, TN.

For more information on the Otis Redding Foundation, click here.

To purchase tickets for “An Evening of Respect,” on September 9 click here.

About the Otis Redding Foundation

The Otis Redding Center for the Arts

The Otis Redding Center for the Arts is a multipurpose space open to students ages 3-18 who have a desire to explore their interest in all elements of music and the arts. Planning is well underway with a proposed opening in 2023. The Center will be staffed with Macon’s finest musicians offering private music lessons in areas such as piano, audio engineering, strings, and more. Students are encouraged to go beyond and tap into their best effort. The Center believes in the vitality of music and the arts and continues to develop those avenues for youth. Partnerships with Mercer University, Middle Georgia State University, Georgia Southern University and more, help make these efforts possible for our students.