Homebuyer Interest in Rural Areas Rises, With Prices Up 11% in July

There’s more demand–and less supply–for rural and suburban neighborhoods than cities as the pandemic influences homebuyer preferences. Still, prices are up 6.7% in urban areas.
The pandemic has caused 13% of homebuyers to search for homes in a different area than originally planned, according to a survey of people who plan to buy a home within the next 12 months. 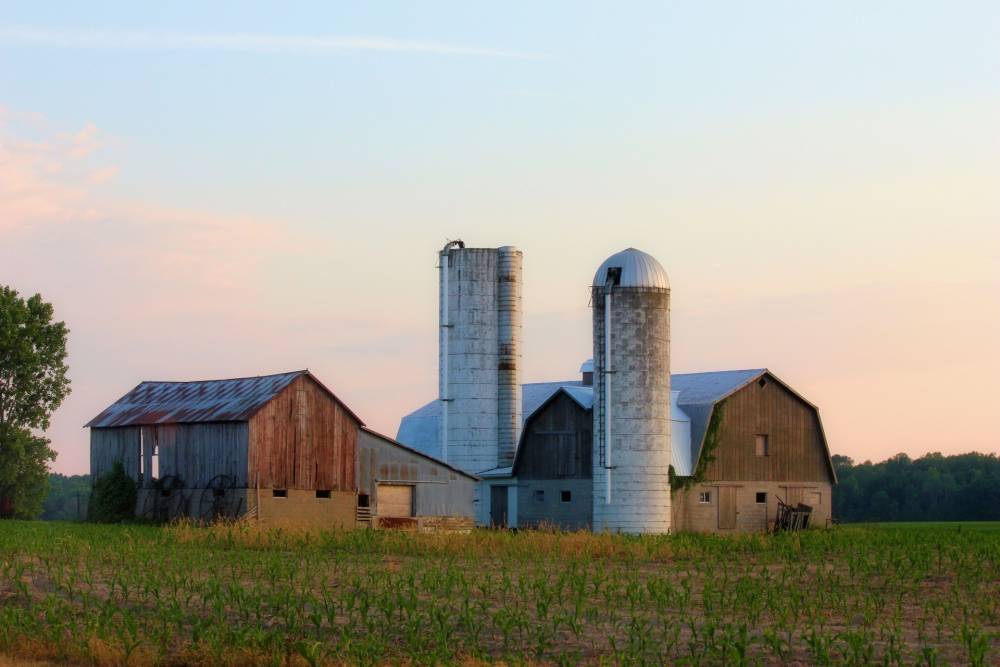 The median sale price for homes in rural areas nationwide increased 11.3% year over year in the four weeks ending August 2; it rose 9.2% in suburban areas, according to a new report from Redfin, the technology-powered real estate brokerage.

Urban areas saw a smaller 6.7% home-price increase. Homes in rural areas have had higher price growth than suburban and urban areas since April.

“We’ve been speculating about increasing interest in the suburbs and rural areas since the start of the pandemic,” said Redfin economist Taylor Marr. “Now we’re seeing concrete evidence that rural and suburban neighborhoods are more attractive to homebuyers than the city, partly because working from home means commute times are no longer a major factor for some people. And due to historically low mortgage rates, interest is turning into action. There will always be buyers who choose the city because their jobs don’t allow for remote work or they place a premium on cultural amenities like restaurants and bars—which will eventually come back—but right now the pendulum is swinging toward farther-flung places.”

Homebuyers shift searches from cities to rural areas and suburbs

The pandemic has caused 13% of homebuyers to search for homes in a different area than originally planned, according to a survey of more than 1,000 people who plan to buy a home within the next 12 months conducted by Redfin from July 19-21. Redfin asked those 140 buyers two questions: 1) What best describes where you were searching for a home before the onset of the pandemic, and 2) What best describes where you’re now searching for a home?

Results indicate that interest in rural areas and suburbs is up and interest in urban areas is down. Here’s a breakdown of where those 140 people were searching before the pandemic and where they’re searching now:

Most (59%) respondents indicated that they’re searching for a home in the same type of area as they were before the pandemic, with the most common combination of answers (30%) being suburban before and suburban now, though those respondents are likely searching in a different suburb or an entirely different metro area.

Of respondents who are now looking to move to a different type of area, the most common combination was that of people searching for a home in an urban area before and a suburban area now, with 19% selecting that pathway.

The outsized interest in rural areas and suburbs is likely due to the coronavirus-driven desire for more indoor and outdoor space and the prevalence of working remotely. The pandemic has caused 21% of homebuyers to want a designated place to work from home and the same share to want more outdoor space, according to the aforementioned survey.

The typical home that went under contract last month in a rural or suburban neighborhood is more than 1,800 square feet versus about 1,500 square feet for the typical urban home, a size difference that helps explain why farther-flung neighborhoods are more attractive to homebuyers during the pandemic.

Home supply in rural areas was down 37.9% year over year and down 31.8% in the suburbs during the four weeks ending August 2, compared with a 21.3% decline in urban areas.

New listings in rural areas fell 14.2% year over year, and they dropped 3.6% in suburban neighborhoods. In urban areas, new listings were flat from last year, up 0.5%, further evidence that demand is outpacing supply in the suburbs more than the city and an indication that current homeowners in rural areas are more content with their living situations than current homeowners in urban areas.

“I’ve never been busier in my entire career,” said Abby Wetzel, a Redfin agent in Snohomish County, WA, located about 20 miles north of Seattle and made up of suburban and rural areas. “Most of my recent buyers are Washington locals moving up here from Seattle and a lot of them are first-time homebuyers who are searching because of low interest rates. Their budgets go much further outside the city, and since they’re not commuting to Amazon or another workplace every day, all of a sudden they have flexibility to prioritize space and privacy. Those things that have always been desirable, but more so in the coronavirus era.”

Homes in rural and suburban areas make up a slightly larger portion of Redfin.com pageviews than last year

“Newly remote workers from New York City are buying properties in rural areas like Warren County, NJ and Sussex County, NJ, but I expect that some of these buyers may eventually catch post-COVID buyer’s remorse,” said Darlene Schror, a Redfin agent in northern New Jersey. Warren County is roughly 65 miles west and Sussex County is more than 70 miles northwest of Manhattan. “Post-pandemic, buyers may realize that while their new neighborhoods make for a nice weekend getaway, the long commute may become unsustainable should things go back to normal.  And they’ll miss city amenities like high-quality restaurants, shopping centers and walkability.”

“Lenders should be nervous that rural markets are affected by situational price increases,” Schror continued. “Rural home values are going up now because of the pandemic, but if people lose their jobs or decide they’d rather live closer to the city, these buyers may be sitting in homes for which they’ve overpaid a time when they need to re-sell.”