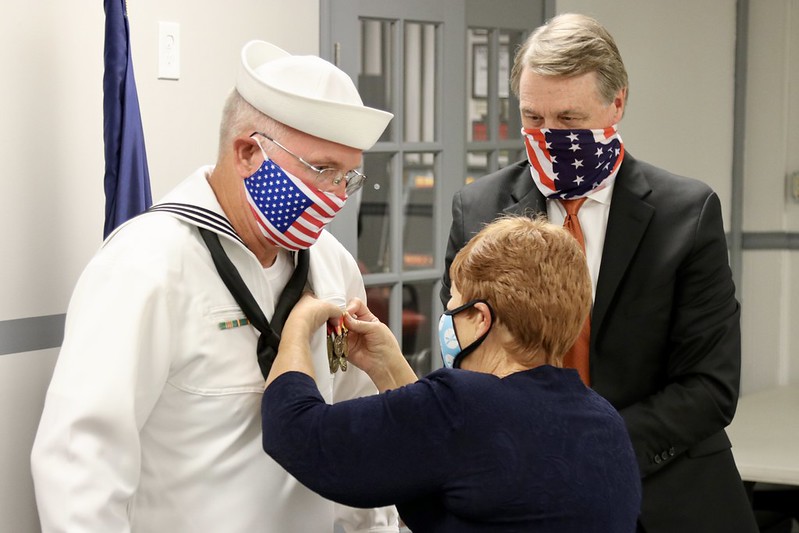 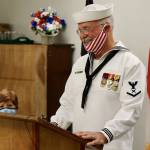 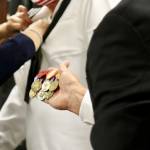 “Georgia’s veterans are truly American heroes. It is my highest honor to be in Conyers today to recognize Petty Officer Petraszewsky’s service to our nation,” said Senator David Perdue. “After dealing with the nightmare that is government bureaucracy for more than three years, Petty Officer Petraszewsky contacted our office to help him obtain the Navy medals he bravely earned in battle during the Vietnam War. My team got to work right away to ensure these awards were rightfully received. Our servic members have sacrificed so much to protect our freedom, and it’s our duty to always honor them.”

“I am proud to have served my country as a United States Navy Sailor then as a police officer, serving my community for a total of 20 years,” said Petty Officer Craig Petraszewsky. “If called upon I would respond and do it all over again. I miss being part of something bigger than myself. I’m honored to have Senator Perdue present these awards and appreciate his team’s diligent efforts in helping me receive them.”

Perdue is a member of the Senate Armed Services Committee. 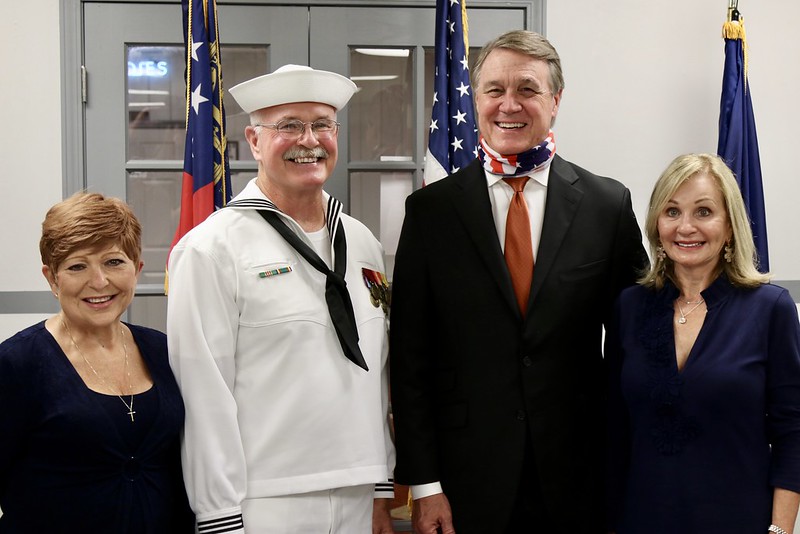