City of Grovetown in Columbia County named as one of the safest cities in Georgia. 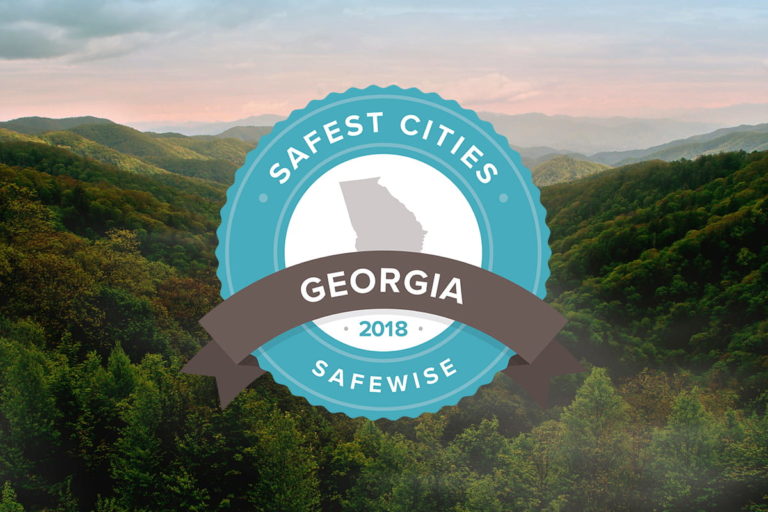 The City of Grovetown in Columbia County has been named as one of the safest cities in Georgia.

The ranking came from the website SafeWise. The City of Grovetown came in at No. 10 in the Top 50 rankings.

Column: I felt right at home at Lane Southern Orchard, which is 100 percent Georgia
Small Georgia Town for Sale on Craigslist
Posting....