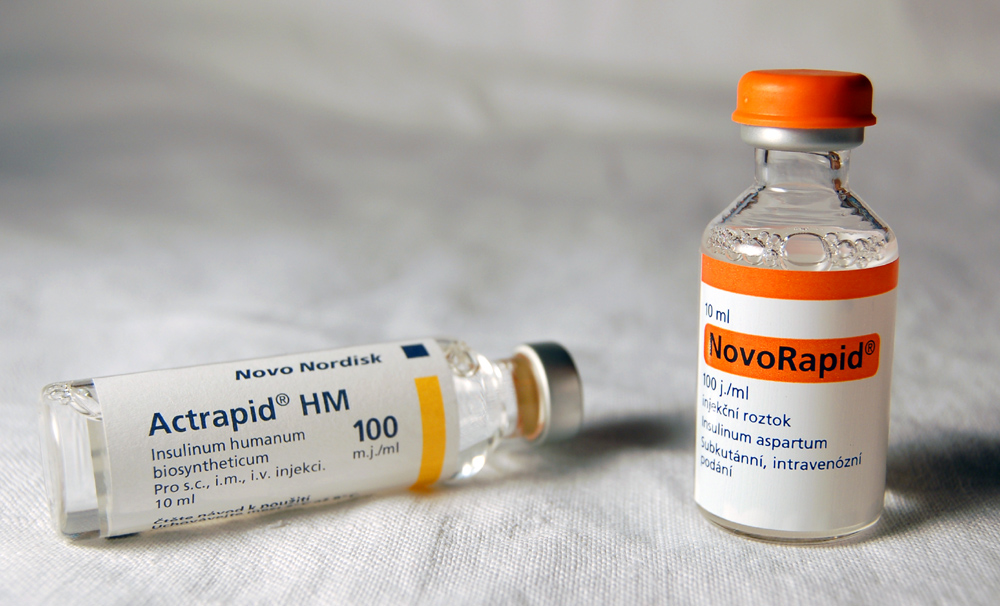 New cases of diagnosed diabetes in the U.S. decreased by 35 percent since a peak in 2009 – the first sign that efforts to stop the nation’s diabetes epidemic are working, CDC researchers report.

New cases have declined from 1.7 million new cases per year in 2008 to 1.3 million new cases in 2017. And there’s more good news: The number of people living with diagnosed diabetes in the United States has remained stable during the past 8 years.  The latest findings appear in the British Medical Journals’ Open Diabetes Research and Care.

The new report represents the longest sustained plateau in existing cases of diagnosed diabetes and the longest decline in new diabetes cases.

“The findings suggest that our work to stem the tide of type 2 diabetes may be working – but we still have a very long way to go,” said Ann Albright, Ph.D., director of the Division of Diabetes Translation at the Centers for Disease Control and Prevention. “We must continue proven interventions and deploy innovative strategies if we’re going to see a continued decline in type 2 diabetes among Americans.”

The number of people living with diagnosed diabetes increased by 4.4 percent per year from 1990-2009 to a peak of 8.2 per 100 adults, before plateauing to 8 per 100 adults in 2017. Similar trends were seen across all ages, racial and ethnic groups, sexes, and education levels.

“We’ve seen the same thing across states, underscoring the importance of putting science-proven programs into action,” Albright said. “A prime example is the National Diabetes Prevention Program. We must also increase access to affordable, healthier foods and safe places to be active.”

CDC scientists used 1980-2017 cross-sectional survey data from the CDC’s National Health Interview Survey to look at trends in prevalence and incidence of diagnosed diabetes among adults aged 18-79 years. The data relies on self-reported behaviors and medical conditions, and does not distinguish between diabetes type, though type 2 diabetes typically represents 95% of diabetes cases.

While the causes of the plateau and decrease remain unclear, researchers suggest that they may be driven in part by increased awareness of – and emphasis on – type 2 diabetes prevention, changes in diet and physical activity, and changes in diabetes diagnostic and screening practices. Trends in population subgroups suggest that the decrease in new diabetes cases may have been driven primarily by a decrease in new cases of diagnosed diabetes in non-Hispanic white adults. The plateau seen in existing cases of diabetes may be due to the fact that people with diabetes are living longer. There have been recent reports of a decline in cardiovascular and all-cause mortality in adults with diagnosed diabetes.

In the United States, the number of people living with diagnosed diabetes and new cases of diabetes doubled in the 1990s and throughout the 2000s, becoming one of the country’s most troubling public health threats. Today, more than 30 million Americans are living with diabetes, and 1 in 4 do not know they have it.

This is a press release from the CDC.
Mr Hyde at Czech Wikipedia (Original text: moje foto)