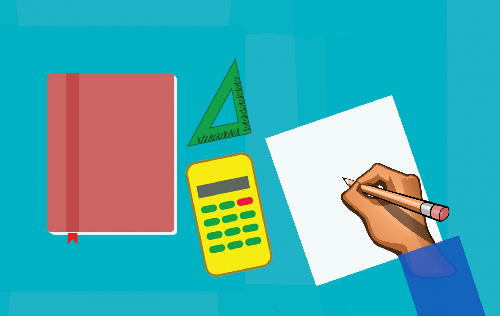 The average reading score for the nation’s twelfth-graders declined between 2015 and 2019 and there was no statistically significant change in twelfth-graders’ average mathematics score for the same time period, according to the latest results from the National Assessment of Educational Progress (NAEP)—also known as The Nation’s Report Card—released last week by the
National Center for Education Statistics (NCES).

Scores for the highest-performing students (90th percentile) improved by 2 points compared to 2005. Read the full press release on the report here.

U.S. Secretary of Education Betsy DeVos released the following statement on the new reading and mathematics results for 12th grade students on The Nation’s Report Card:

“America is the greatest country on the face of the earth, and we should deliver our rising generation the greatest educational opportunities possible. Sadly, today’s results confirm America’s schools continue to fall far short, and continue to fail too many kids, especially the most disadvantaged. Being a high school graduate should mean something. But when 40% of these graduates are ‘below basic’ in math, and 30% are ‘below basic’ in reading, it’s hard to argue the education system is preparing them for what comes next.

“It’s particularly troubling to see the results for our lowest performing and most disadvantaged students getting worse. Education funding flows most heavily to these students’ schools, but these data make clear money to schools alone will not fix the problem. It’s a problem of approach.

“This Report Card should light a fire under America’s education leaders to pivot and try something new to avert another lost generation. Legislators of both parties should stop making excuses and start working with their governors and the White House right now to pass meaningful reforms that empower students and parents to take control of their education and their future.