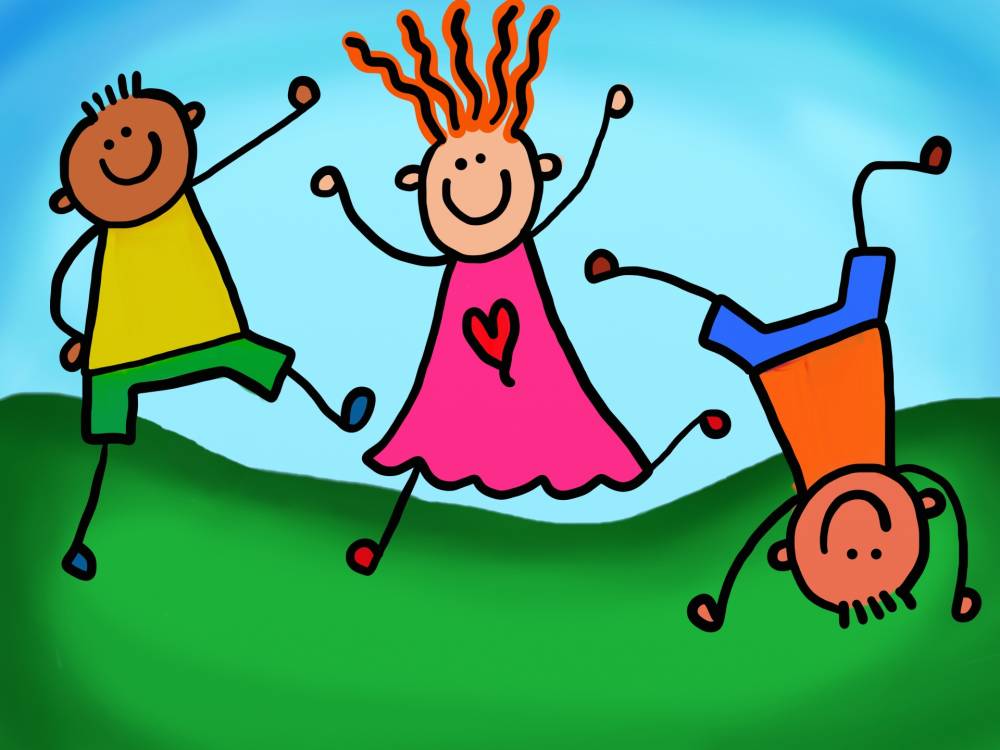 Georgia Early Education Alliance for Ready Students (GEEARS) announced recently that now more than ever, voters recognize the importance of early childhood education and policies that support working families, according to a new statewide poll.

A recently commissioned poll by McLaughlin & Associates and Frederick Polls of 600 likely Georgia voters revealed that along with the economy, health care, and taxes, early care and education are important issues to Georgia voters. GEEARS has led such polling in the past, but this is the first time they have done so in a non-gubernatorial election year.

“In a divided political environment, support for early learning is consistently strong and overwhelmingly bipartisan,” says Mindy Binderman, executive director, GEEARS. “These results show that voters support family-friendly policies. This support is consistent across political party, gender, and whether or not they have a young child at home. Voters want candidates and policymakers to address gaps in access and quality.”

When asked how the federal government should respond to the COVID-19 crisis, access to child care is top-of-mind for a large majority of voters, who prioritize it at levels similar to other critically important issues like job creation, small business support, and health care. In fact, 86 percent indicated support for targeted financial assistance specifically for the child care industry. Ninety-two percent of Democrats and 81 percent of Republican voters support child care industry assistance.

When it comes to early childhood education, Georgia voters support a variety of specific policies, including expanding access to high-quality, affordable child care for infants and toddlers.

More than eight out of 10 households, both with young children (85 percent) and without (86 percent), support greater access to child care for infants and toddlers, while 85 percent of men and 88 percent of women support it.

Ninety-one percent support Georgia’s free, lottery-funded voluntary Pre-K. That is an improvement from 80 percent in 2018 and 87 percent in 2014, and represents the highest level of support for lottery-funded Pre-K since GEEARS began polling voters about Pre-K 10 years ago.

“Voters recognize the importance of early childhood education and family leave, especially as we all cope with the impacts of the pandemic,” continues Binderman, noting GEEARS’ decade-long efforts have contributed to increased voter education on early childhood education. “Support of paid family leave is strong for a variety of circumstances, including for the birth or adoption of a child, child care during emergencies, or caring for oneself or a family member during an illness.”

In addition, the poll shows that 65 percent of Georgia voters would be “more likely” to vote for a candidate for political office who supports policies that give families more access to quality child care and preschool.

“As Congress considers how to assist Americans during the COVD-19 pandemic, Georgia voters say ensuring that working families have access to quality, affordable child care should be a priority,” concludes Binderman. “Now, more than ever, our leaders must focus on these issues that are important to so many Georgians.”