Georgia’s public-school class of 2019 has the 17th-highest Advanced Placement (AP) pass rate in the nation, according to data released by the College Board last week.
But wait — there’s more good news –> 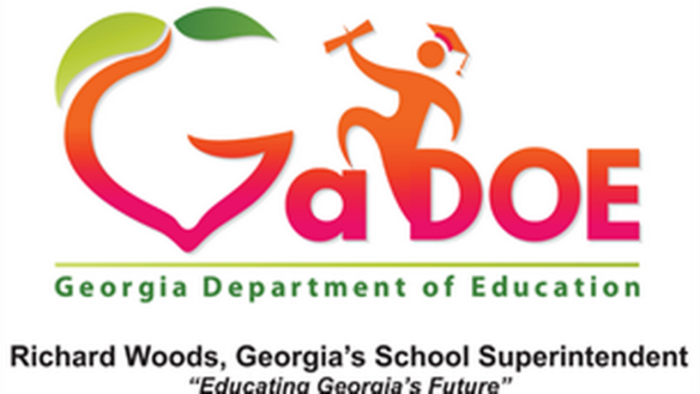 Georgia’s public-school class of 2019 has the 17th-highest Advanced Placement (AP) pass rate in the nation, according to data released by the College Board last week.

The percentage of low-income AP test-takers who scored 3 or higher increased in Georgia, from 43 percent in 2018 to 43.7 percent in 2019. This figure is based on the performance of students who used an AP exam fee reduction, which states look to as a marker of equitable participation for low-income students.

“I’m proud of Georgia’s students, who continue to record strong performance on Advanced Placement exams and outperform their peers in other Southern states,” State School Superintendent Richard Woods said. “I’m also pleased to see the gains made by economically disadvantaged students in Georgia, as we work to ensure all students receive an excellent education. Ultimately, our goal is to provide rich opportunities for every student in our state – from advanced coursework like AP to the fine arts, world languages, career exploratory courses, and more.”

“I commend the students, teachers, and staff of these 255 schools,” Superintendent Woods said. “Behind this recognition is an enormous amount of hard work, and I congratulate all those who worked to expand access, improve performance, and build strong Advanced Placement programs in each school recognized today.”

Schools with enrollments of 900 or fewer students and students testing in English, math, science, and social studies

Schools with a minimum of five students testing in each of the following AP categories: one ELA course, two history/social science courses, one fine arts course and one world language course

AP STEM schools (see above definition) with at least 50% of all AP STEM exams earning scores of 3 or higher.​