Georgia Is a ‘Top 10 State for Afterschool,’ Even as Unmet Demand for Programs Increases

The percentage of Georgia parents who say they would enroll their child in an afterschool program if one were available to them – is high, especially among low-income families, who report cost as a significant barrier. 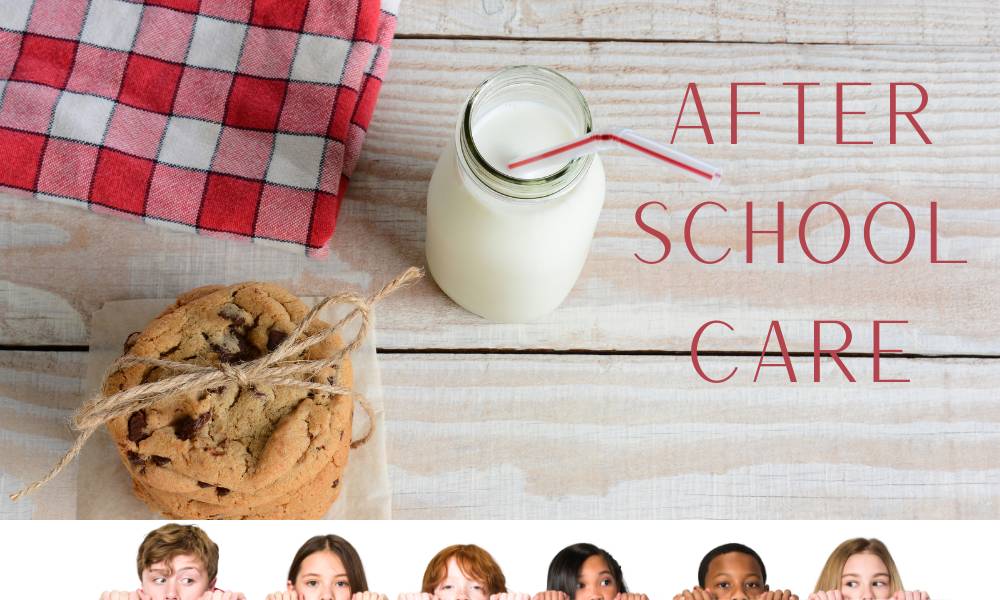 Student participation that exceeds the national average and overwhelming parent satisfaction with afterschool programs make Georgia a “Top 10 State for Afterschool,” according to a household survey commissioned by the Afterschool Alliance and released today. Nevertheless, unmet demand for programs – the percentage of Georgia parents who say they would enroll their child in an afterschool program if one were available to them – is high, especially among low-income families, who report cost as a significant barrier. Despite being in the Top 10, for every child in an afterschool program in Georgia today, two more are waiting to get in.

America After 3PM 2020 is based on survey responses from more than 30,000 American households, including 996 in-depth interviews in Georgia. It was completed before the coronavirus pandemic struck. It finds that 18% of Georgia students, 327,853 children and youth in all, are enrolled in afterschool programs, up since 2014, when the survey was last conducted. But 633,481 Georgia students are still without the afterschool programs their parents say they need.

Georgia is doing better than most and that’s an important accomplishment that speaks to the state’s strong commitment to children and youth,” Afterschool Alliance Executive Director Jodi Grant said. “But much more work remains. America After 3PM 2020 paints a picture of unmet need, and that is a problem we must fix. Every parent should have access to an affordable, quality afterschool program that will keep their child safe, supervised and learning. Quality afterschool programs are essential to student success in school and life. If we want to emerge from this pandemic strong, we need to provide all our children and youth access to the important enrichment opportunities and resources afterschool programs provide. We’re not doing that now.”

The Top 10 States for Afterschool in the new study are the District of Columbia, California, Florida, Alaska Tennessee, North Carolina, Georgia, Missouri, Vermont and South Carolina.

To determine the state rankings, a composite score was calculated for all 50 states, plus the District of Columbia, and indexed against the national average. Each state’s overall score is based on afterschool program participation, afterschool programs reaching children in need, and parents’ satisfaction with key features of their child’s afterschool program.

In important respects, Georgia results mirror the national survey findings, which include:

“During the pandemic, in Georgia and around the country, afterschool programs have been stepping up to meet the growing needs of students and families, even as programs face higher costs, dwindling budgets, and uncertain futures themselves,” Grant added. “Nationally, nearly half of afterschool programs that are serving students in person, and are located in school districts that are operating virtually, have wait lists. We must do better. Publicly funded afterschool programs have been a lifeline for low-income children. We need to bring more federal, state, local, business and philanthropic support to meeting the needs of students and their families after school.”

The national and Georgia America After 3PM 2020 reports, and accompanying data, are available at www.afterschoolalliance.org.

On December 16, the Afterschool Alliance will release further data from the survey, specific to Atlanta.

Findings from America After 3PM 2020 are based on a nationally representative survey of randomly selected adults who live in the United States and are the parent or guardian of a school-age child who lives in their household. A total of 31,055 households were surveyed in English or Spanish, and a subset of households (14,391 respondents) answered follow-up questions regarding afterschool experiences or barriers to participation in afterschool, as well as perceptions of afterschool programs. Data from interviews are weighted on race and income within states and by state population. The overall margin of error for child-level and household-level data is +/- < 1 percent. The survey included at least 200 interviews in every state and the District of Columbia. Data were collected between January 27 and March 17, 2020, by Edge Research.

The October 2020 survey of parents was conducted by Edge Research and is a nationally representative online survey fielded October 12-29, 2020, of 1,202 parents of school-aged children.