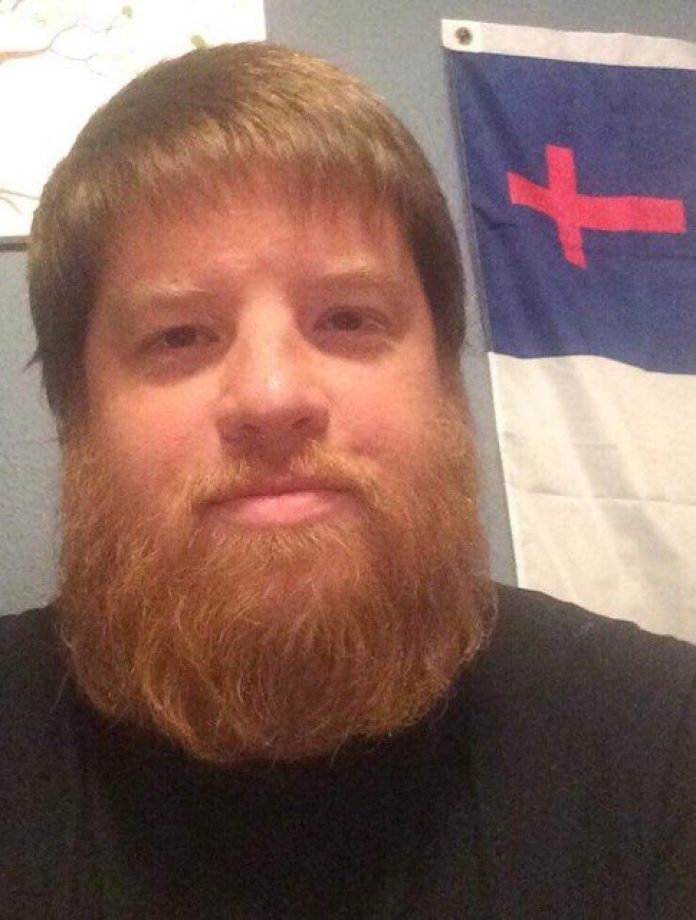 All we have to do is log onto the internet, turn on the tv, or open a newspaper, and the sad state of affairs in this world quickly becomes apparent. Murder, rape, theft, abuse, and all sorts of other carnage have become common place on the nightly news. Fact is, we live in an evil world, and we really need to stop pretending otherwise. One question we always hear after a tragedy seems to be, “If God is in control, why does he allow bad things to happen?”  The short answer to that is; I don’t know.

There has been evil in this earth since the very beginning. Ever since the Devil tricked Adam and Eve into disobeying God, there has been evil in the hearts of mankind. 2 Thessalonians 2:7 says, “For the mystery of lawlessness is already at work. Only he who now restrains it will do so until he is out of the way.” Even Paul (the writer of the letters to the Thessalonians) calls it mystery. The Bible tells us that evil does not come from God. It only comes from the devil.

On the other side of the coin, there is no scripture, not a single verse that promises us an easy life because we follow Christ. Looking at the 12 disciples, most of them died awful deaths because they followed Jesus. There is no promise that God will prevent evil from ever showing its face. There is no guarantee there will never be tragedy. There is nothing that says bad things won’t happen. There is however, a promise that God will never leave us nor forsake us. That he will be with us, even when bad things are happening. That he will love us unconditionally.

In Acts 7, we find the story of Stephen. He was thrown outside the city gates and stoned to death because of his belief in God. Even while they were stoning him, he was crying out to God. He said he could see Heaven opened up, and Jesus at the right hand of the Father. He asked the Lord to receive his spirit, and with his final breath, he asked the Lord to forgive his killers. Stephen was at peace in a moment when his life on earth could not possibly have been any worse. You and I live under the same promises as Stephen, Paul, John the Baptist, and the disciples. We can have the same type of peace that Stephen had, even when it looks like things couldn’t possibly get any worse.

As believers, it’s up to us to call on God before tragedy strikes. That is where people miss the boat when it comes to this question. The only time they invoke the name of God, is to question his existence. At that point it’s hard to convince them that God is almighty and sovereign. Either because it’s hard for someone in the midst of tragedy to hear, or because they just don’t want to. It’s different for those of us who already believe. It is up to us to have a daily walk with him. We should have a personal relationship with him that gives us the hope that we need to make it through hard times. We need to talk to him in prayer, and listen when he talks to us. He does still do that, and no it doesn’t mean you are crazy if you hear his voice.

The hope that we have is that the Bible tells is in Matthew 25:41 that one day, all evil will be done away with. Until that day we can rely on God’s grace. He doesn’t always prevent tragedy, but his grace will always see us through it.

Join Danny tonight on the Rally for Christ facebook page. He’ll be live at 8pm to talk more about this subject. Just follow the links below.