The Alliance will focus on an ongoing U.S. ITC investigation into the ‘serious injury caused by increased imports of fresh, chilled and frozen blueberries under Section 201 of the Trade Act of 1974.’
They say “if something is not done, we will lose the blueberry industry in the United States.” 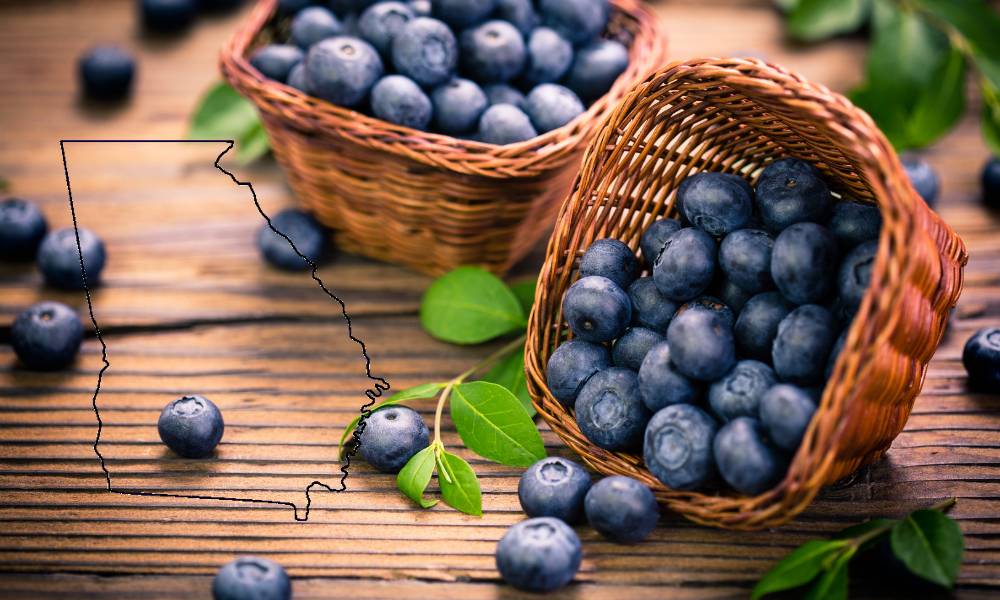 The newly-formed American Blueberry Growers Alliance seeks relief from rising imports that are harming their businesses. The Alliance will provide information and support to an ongoing U.S. International Trade Commission (ITC) investigation into the serious injury caused by increased imports of fresh, chilled and frozen blueberries under Section 201 of the Trade Act of 1974.

Blueberry imports are sourced from several countries in the Western Hemisphere. Imports rose by more than 60 percent between 2015 and 2019. Imports from Peru and Mexico have increased by 1,258 and 268 percent during that same period, respectively, driving blueberry prices down by double digits, which has had a devastating impact on the domestic blueberry industry.

Alliance members are asking for bipartisan support from the U.S. government and Congress to use existing trade laws to remedy the injury to U.S. growers, support hard-working blueberry farmers, and preserve and enhance a U.S.-grown blueberry supply. The Alliance is also warning that in addition to injuring domestic businesses and livelihoods, rising imports expose American consumers to products from countries with poor food safety protocols.

“We have been telling Washington about unfair trade practices for years,” said Jerome Crosby, CEO of Pineneedle Farms in Georgia and head of the Alliance’s steering committee. “Our family farms continue to be harmed by a flood of blueberry imports. We need relief and for our leaders to stand with American growers.”

“Many family farms have become a casualty of rising imports and are being forced out of commercial production as other countries increase production to deliberately target the U.S. market,” said Brittany Lee, executive director of the Florida Blueberry Growers Association. “If something is not done, we will lose the blueberry industry in the United States.”

The Alliance recently received support from a coalition of 32 members of the U.S. House of Representatives. In a letter to the U.S. International Trade Commission, the congressional members said: “The significant surge of imports of blueberries in recent years, the timing of such imports during U.S. harvest periods, the extremely low pricing of the imports, and the targeting of the U.S. blueberry market by foreign exporters has had a devastating impact on the blueberry industry…As the Commission develops the evidentiary record in this case, it will be clear that imports are a substantial cause of serious injury to farmers. We urge the Commission to promptly make an affirmative determination in this regard.”

The ITC plans to hold hearings in early 2021 and then deliver a report on blueberry injury and remedies to the White House. Under Section 203, the President then determines what action to take. To support this investigation, Alliance members are providing data and evidence on how blueberry imports are impacting their production, pricing and marketing activities, especially during the critical U.S. spring and summer harvesting seasons.

3 Health & Hunger Relief Organizations in Georgia Land $38,750 in Grants from Dunkin’
MAP MONDAY: States That Will See A Minimum Wage Increase in 2021
Posting....