The company was operating an illegal credit repair business and using unlawful and deceptive practices in their multi-level marketing structure. 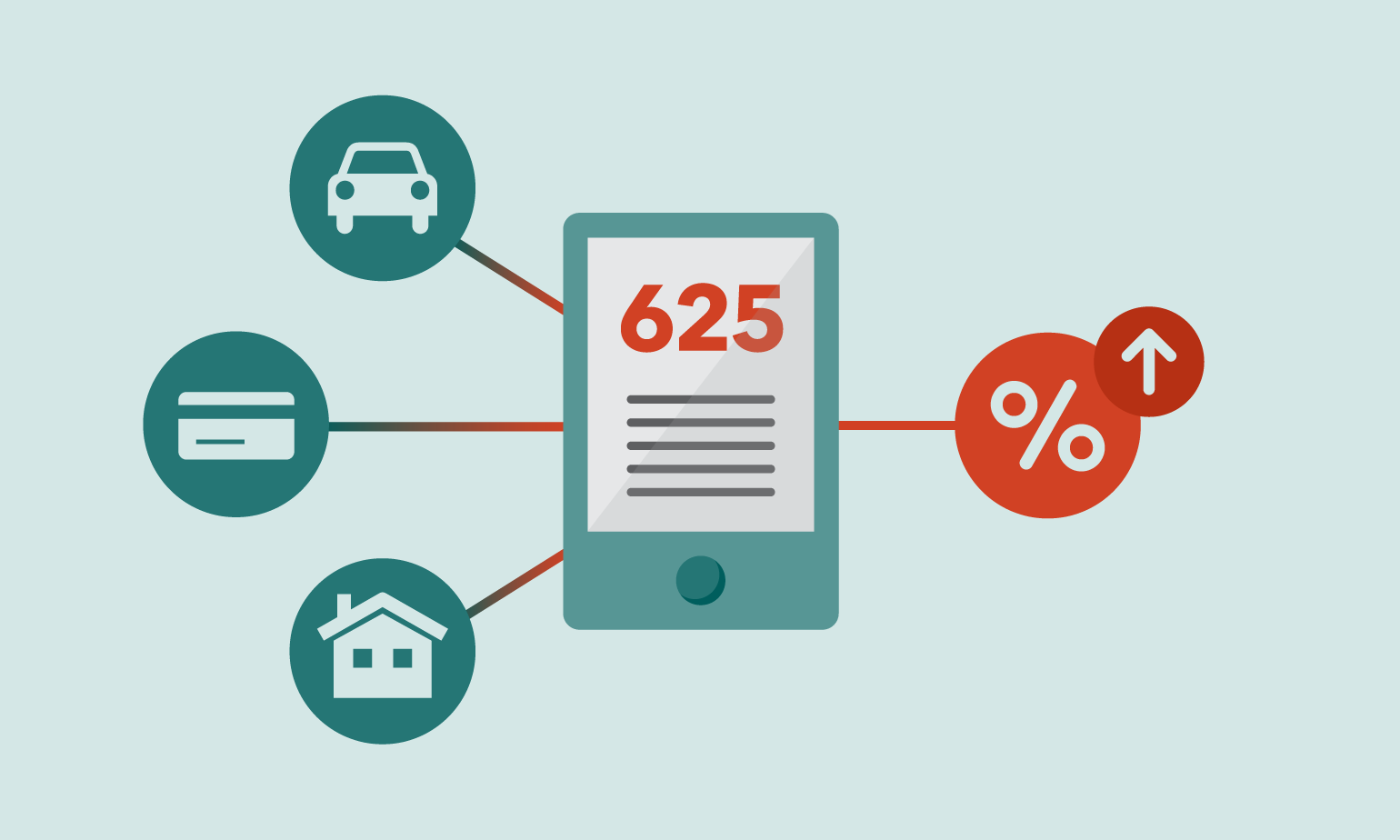 “Consumers seeking credit assistance are also often struggling financially,” said Attorney General Carr. “To have companies then come in and take advantage of these vulnerable individuals through illegal and deceptive business tactics is simply unacceptable, and these practices will be shut down just as we did in this case.”

The practice of credit repair, which is the marketing or selling of services aimed at improving a buyer’s credit record, history or rating, with unpredictable results, is generally illegal in the state of Georgia, although some entities, including non-profit 501(c)(3) organizations, are exempt from this statute. Our office alleges that FES tried to mislead consumers and circumvent state and federal credit repair laws by affiliating with a non-profit organization that the Defendants themselves managed and directed. The Attorney General’s Office further alleges that FES violated Georgia law by requesting and accepting payment from consumers for its credit repair services before those services were provided.

Our office also alleges that FES violated the Georgia Multilevel Distribution Companies Act (MLDCA) by selling its credit repair products through a multilevel marketing scheme in which agents primarily earn money through the continued recruitment of other participants, rather than through the sale of credit repair products to non-participating consumers. To become an agent, an individual generally must pay an upfront administrative fee of $199 plus monthly payments of $89. FES allegedly provided bonuses and commissions that were often based purely on the activities of a downline agent, even when the principal agent had performed no bona fide supervisory, selling or soliciting function to the consumer.

Additionally, some FES agents are alleged to have engaged in the following unlawful and deceptive practices:

In resolution of these allegations, FES has entered into a settlement with our office requiring it to pay $1 million in civil penalties to the state. They are also enjoined from advertising, offering or selling credit repair services in Georgia or creating the perception that their independent sales agents have an affiliation with another to advertise, offer or sell credit repair.

In addition, the company must:

Should FES violate the terms of the settlement at any time over the next three years, it must pay an additional $750,000 penalty.