The consent judgment is the culmination of a lawsuit filed by the Attorney General’s Office in August 2017. One month after the suit was filed, the group shut down permanently. 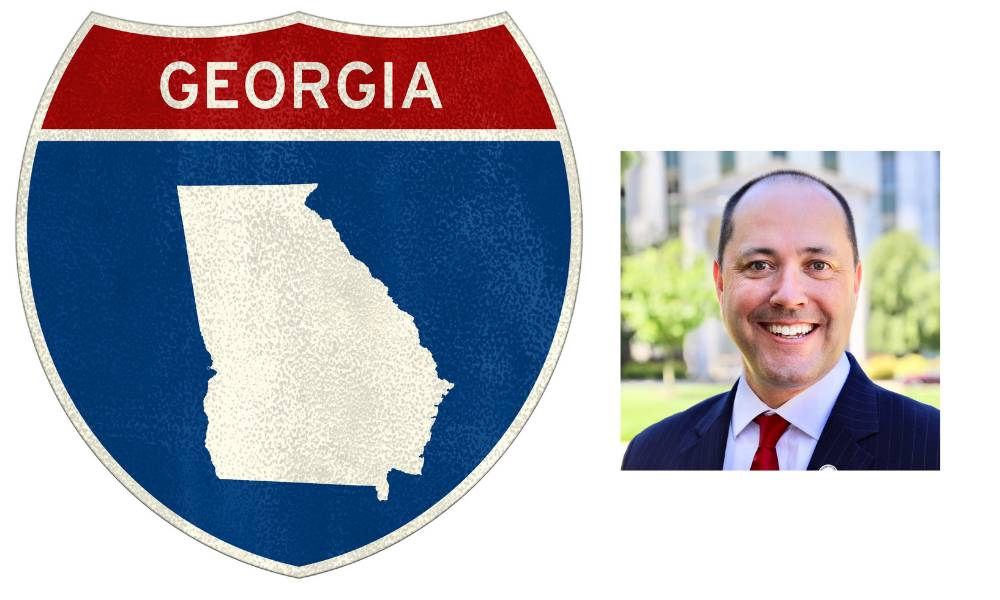 Attorney General Chris Carr has announced that his office has entered into a Consent Judgment with The Momentum Group, Inc., doing business as Gwinnett Mitsubishi and Gwinnett Suzuki, and its sole owner, Fawad Ahmad, to resolve numerous allegations of unlawful and deceptive advertising and sales practices. Under the Judgment, the defendants will pay $198,089.14 in consumer restitution and an initial penalty to the state of $59,029.59. An additional penalty payment of $250,000 will be due at the end of a six and a half year monitoring period unless the defendants comply with all requirements of the settlement, in which case it will be waived.

“Our office will hold businesses that take advantage of consumers through unlawful and deceptive practices accountable for their actions,” said Attorney General Chris Carr.

The consent judgment is the culmination of a lawsuit filed by the Attorney General’s Office in August 2017. One month after the suit was filed, The Momentum Group shut down permanently.

The settlement resolves the State’s allegations that The Momentum Group:

In addition to the aforementioned restitution and penalties, the settlement enjoins The Momentum Group from ever selling vehicles again. It also severely restricts Mr. Ahmad’s role in any Georgia dealerships in which he has an ownership interest by preventing him from exercising control of the day-to-day operations that directly impact consumer transactions and from the conduct that was the subject of the lawsuit. The settlement also provides for a six and a half year monitoring period during which time a compliance monitor will submit regular reports to the Attorney General’s office evaluating Mr. Ahmad’s compliance with the agreement. In the event of any violation during that time, any part of the $507,000 not yet paid will become due to the State.