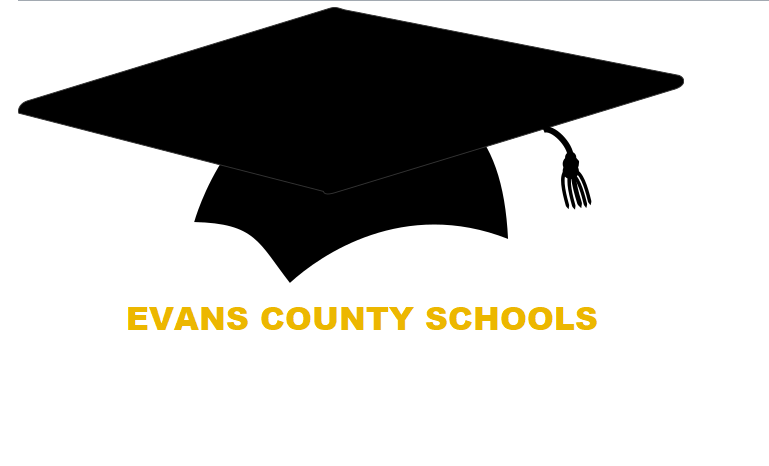 The Evans County School System’s rate was 82.8%, and increase of 1% from 2018, per the 2018 Ga DOE numbers when the school system graduated at a rate of 81.8%. When evaluating the students at Claxton High School alone, the graduation rate was 89.6%.

2019 Graduation Rates Per the Georgia Department of Education:

2018 Graduation Rates Per the Georgia Department of Education:

The 82.8% graduation rate for the school system represents a stark contrast from the rate of 93% that Superintendent Martin Waters professed in August at school board meetings, at the Rotary Club gathering, and on social media.

At the August 12th Board Meeting, following a contentious period of citizen comment calling for Waters’ resignation, Waters reported graduation rates seemingly inflated from the numbers the state would report one month later. 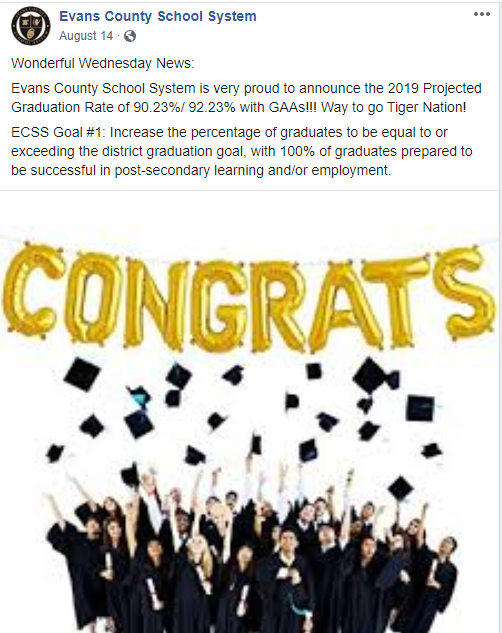 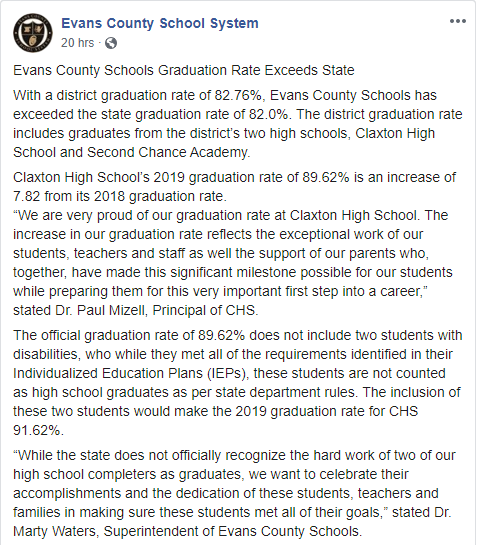