West will be responsible for overseeing 38 staff at the facility and approximately 234 female probationers. 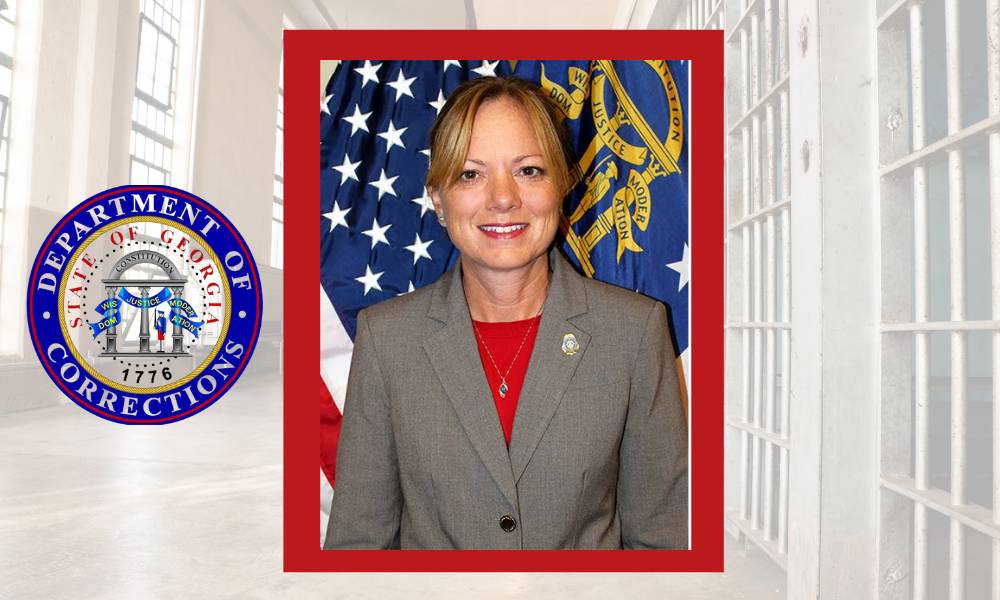 “West has shown exceptional leadership skills in each position she held while rising through the ranks,” said Commissioner Timothy C. Ward. “We look forward to her continued leadership while carrying out the GDC mission at Women’s Probation Detention Center.”

West began her career with the Georgia Department of Corrections in 1996 as a Correctional Officer at Smith State Prison (SP).  During her tenure at Smith SP, she rose through the ranks, being promoted to Sergeant in 2003, Lieutenant in 2011, and Unit Manager in 2016.  She was promoted to Deputy Warden of Care and Treatment at Montgomery SP in 2018, where she currently serves.